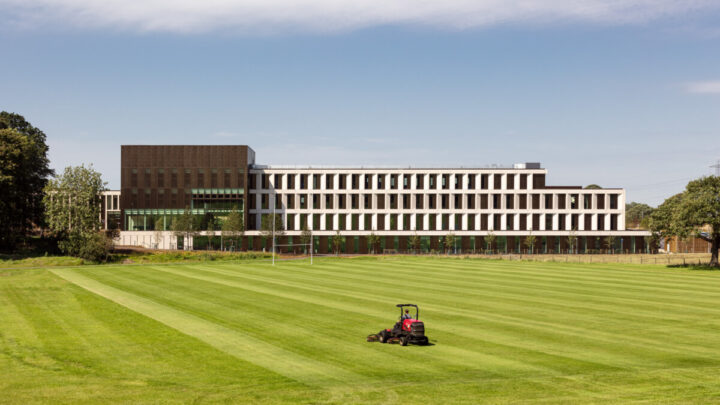 Great opportunities to study or work in the North West.

Studying with Lancaster University is about broadening your horizons, finding new perspectives and discovering new experiences. You will join a… 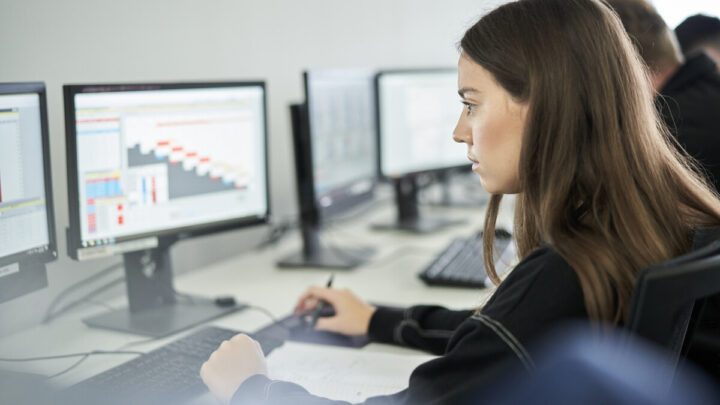 Why ex-forces personnel are trading the military for derivatives

Allow us to introduce ourselves. We are OSTC; a world-leading derivatives trading and education business with 11 offices in five… 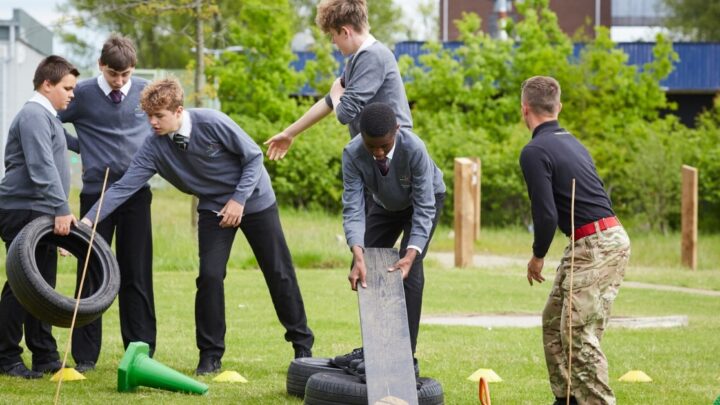 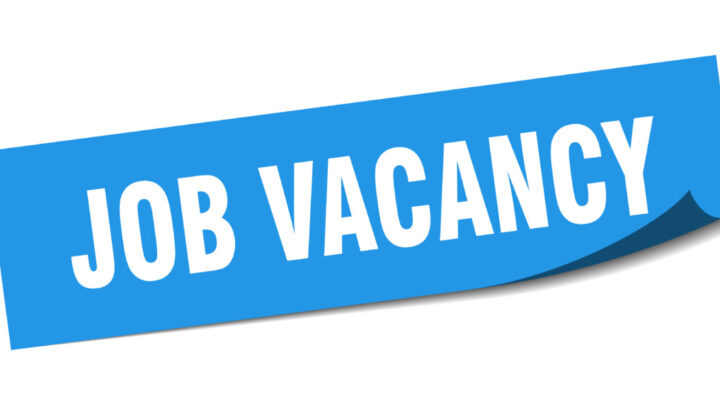 Join our team and work with the world’s largest supply chain companies. We are recruiting for two new roles. Business Development… 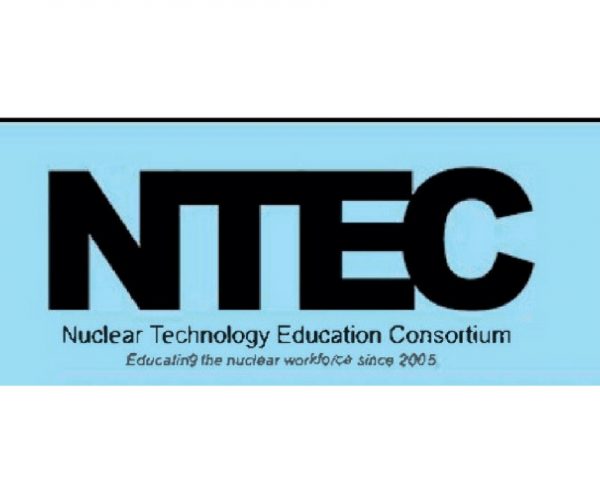 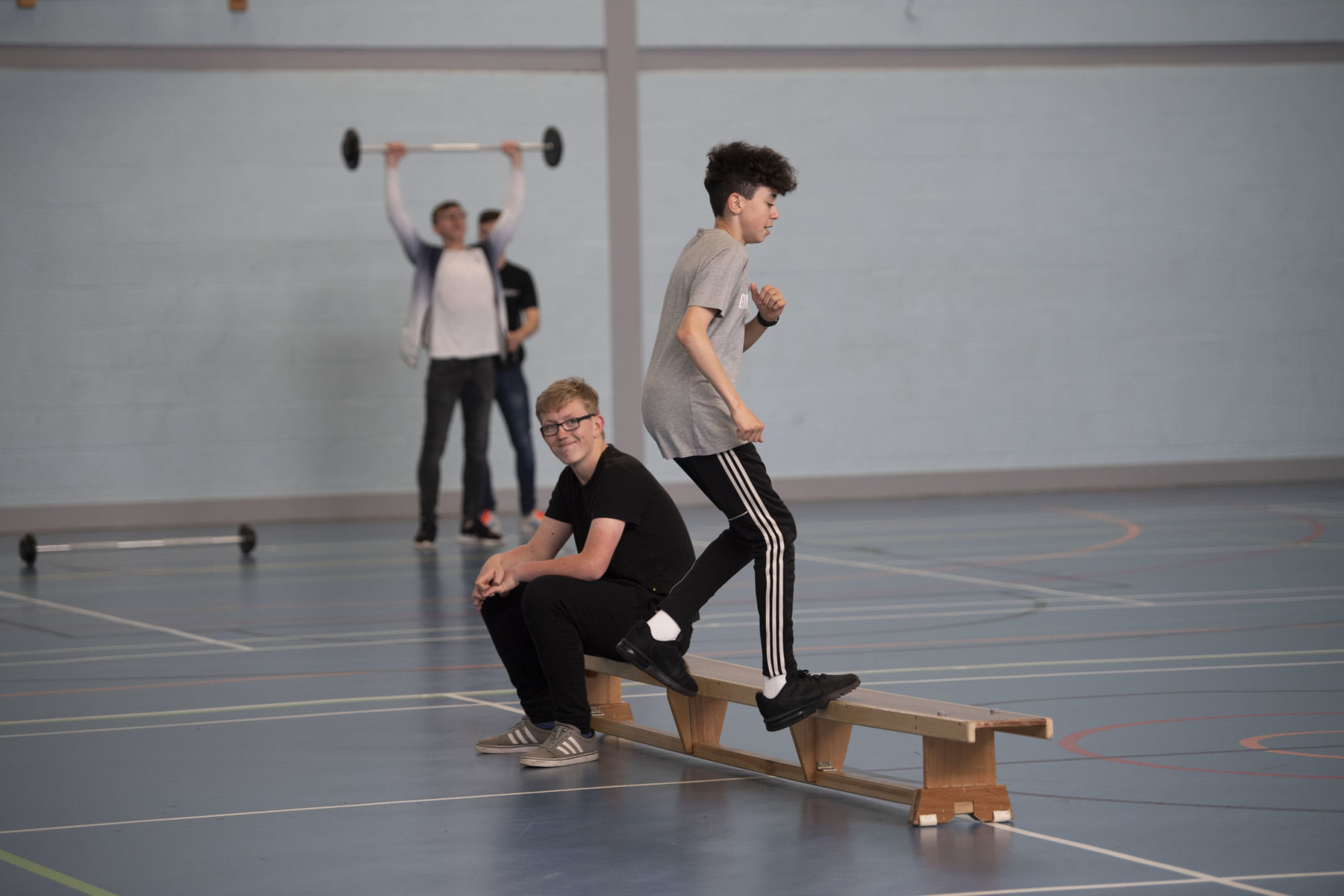 In its first year, the Further Forces programme has helped people from all roles within the Armed Forces to find… 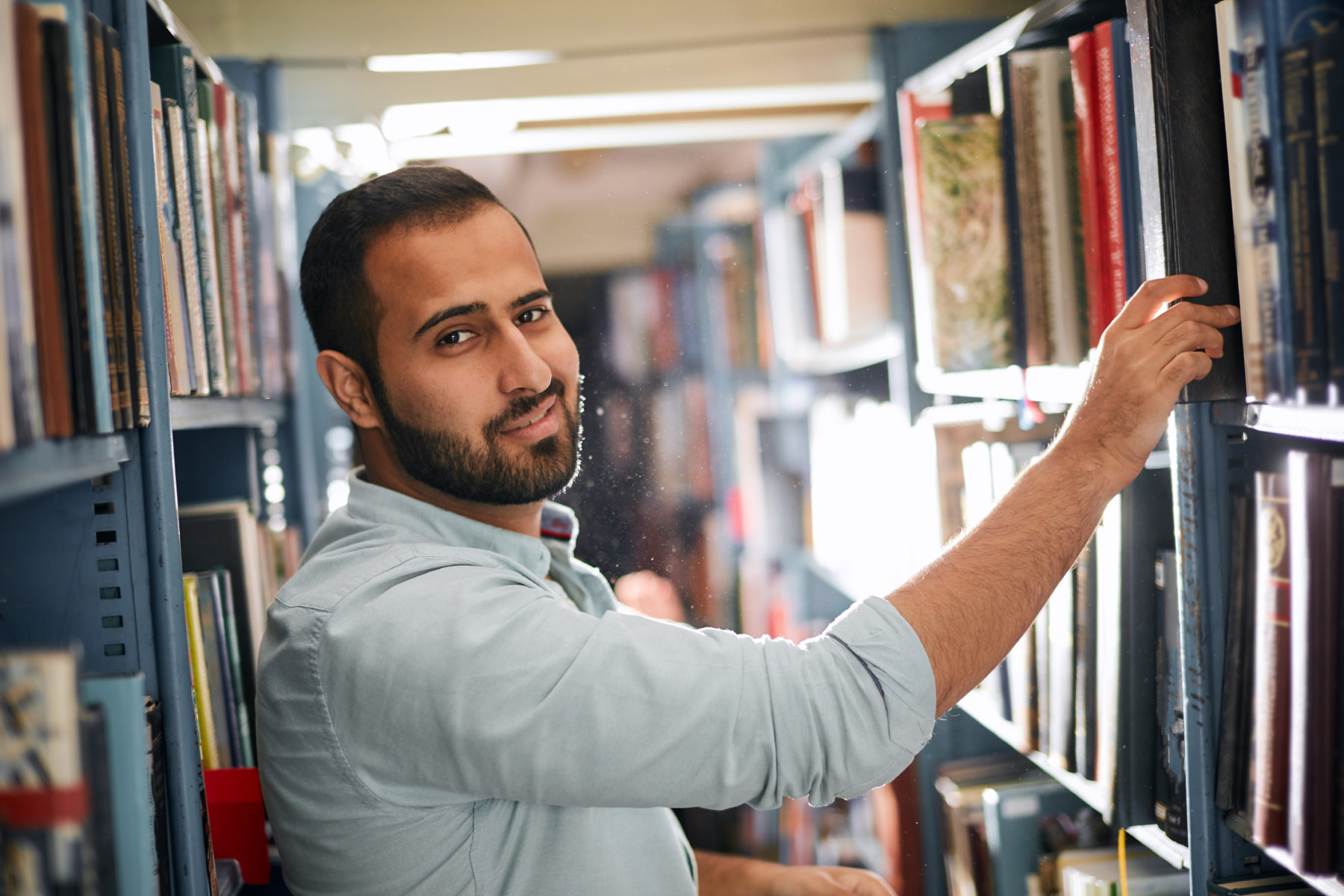 30 June 2019 is an important milestone in the academic calendar. Applications must be received by UCAS by 6pm in… 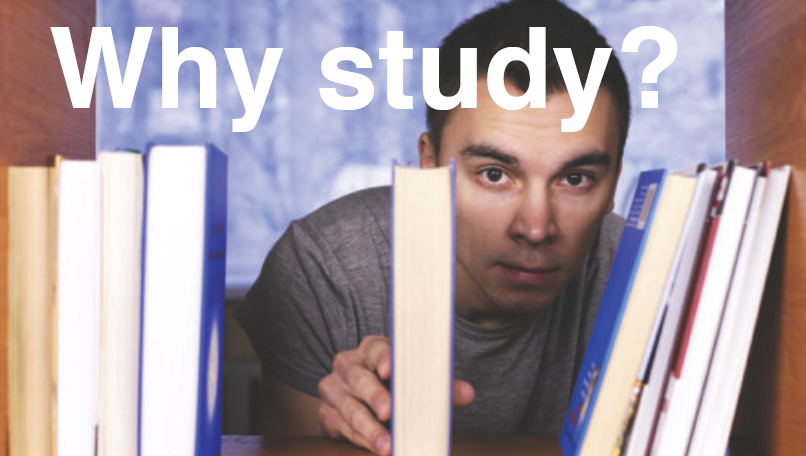 Why study? A guide to further education

Perhaps you couldn’t wait to leave school when you were younger and that you haven’t changed your mind. However, times… 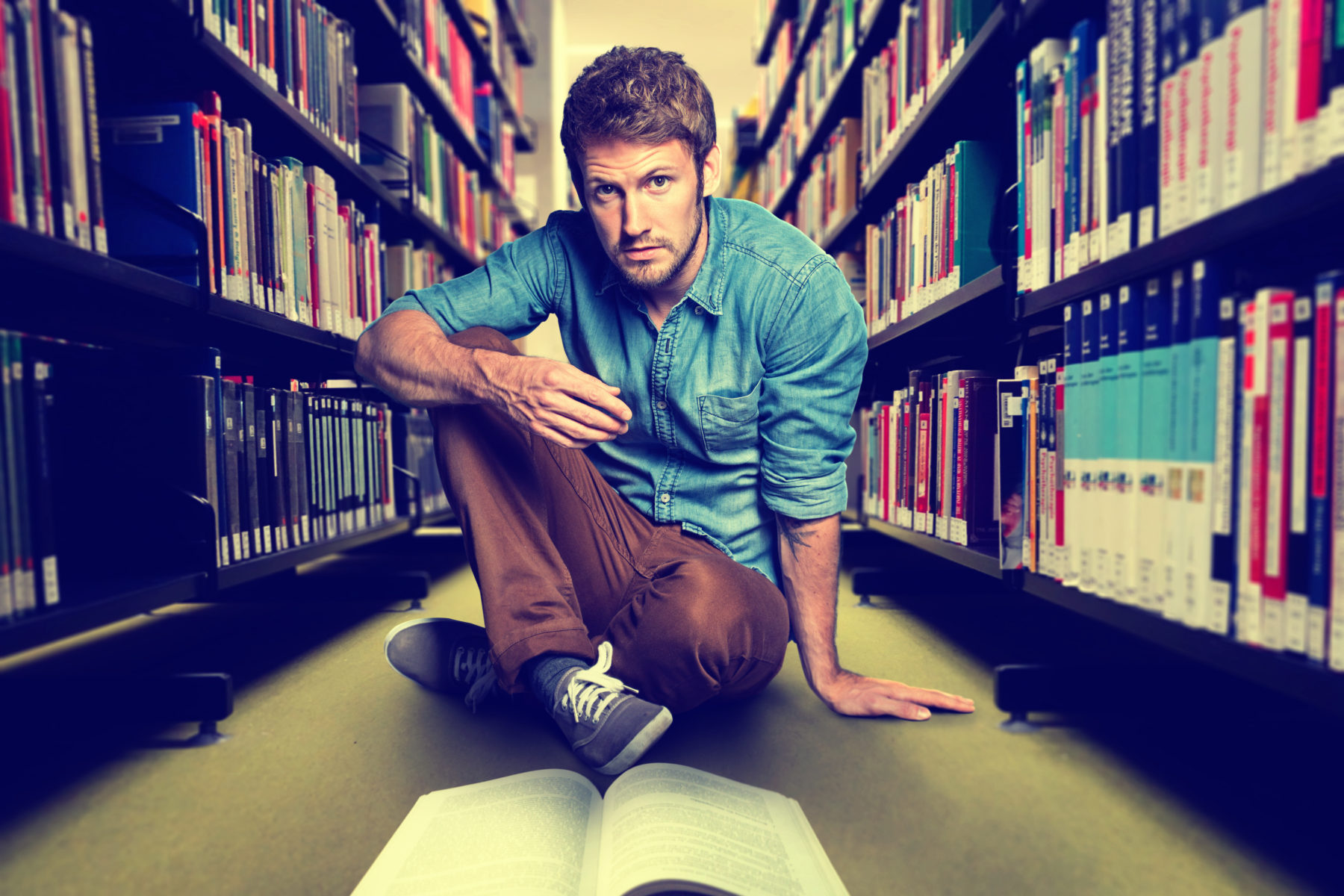 While the deadline for applications for the majority of UCAS undergraduate courses has passed, there’s still another chance to get… 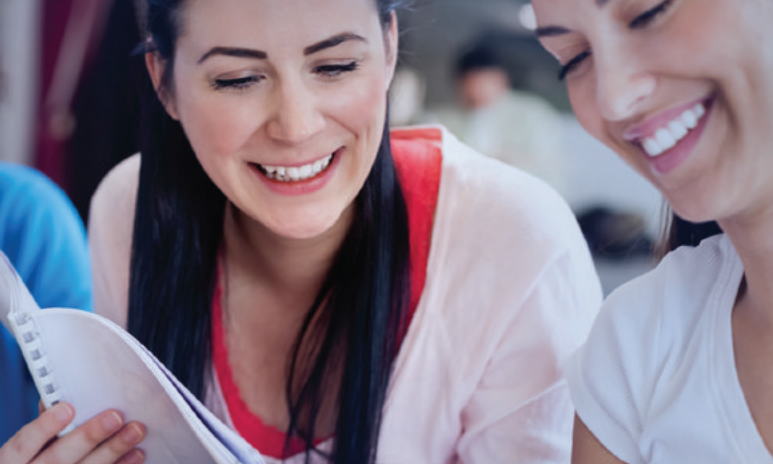 You will be awarded an EduQual Diploma Clinical Aesthetic Injectable Therapies. 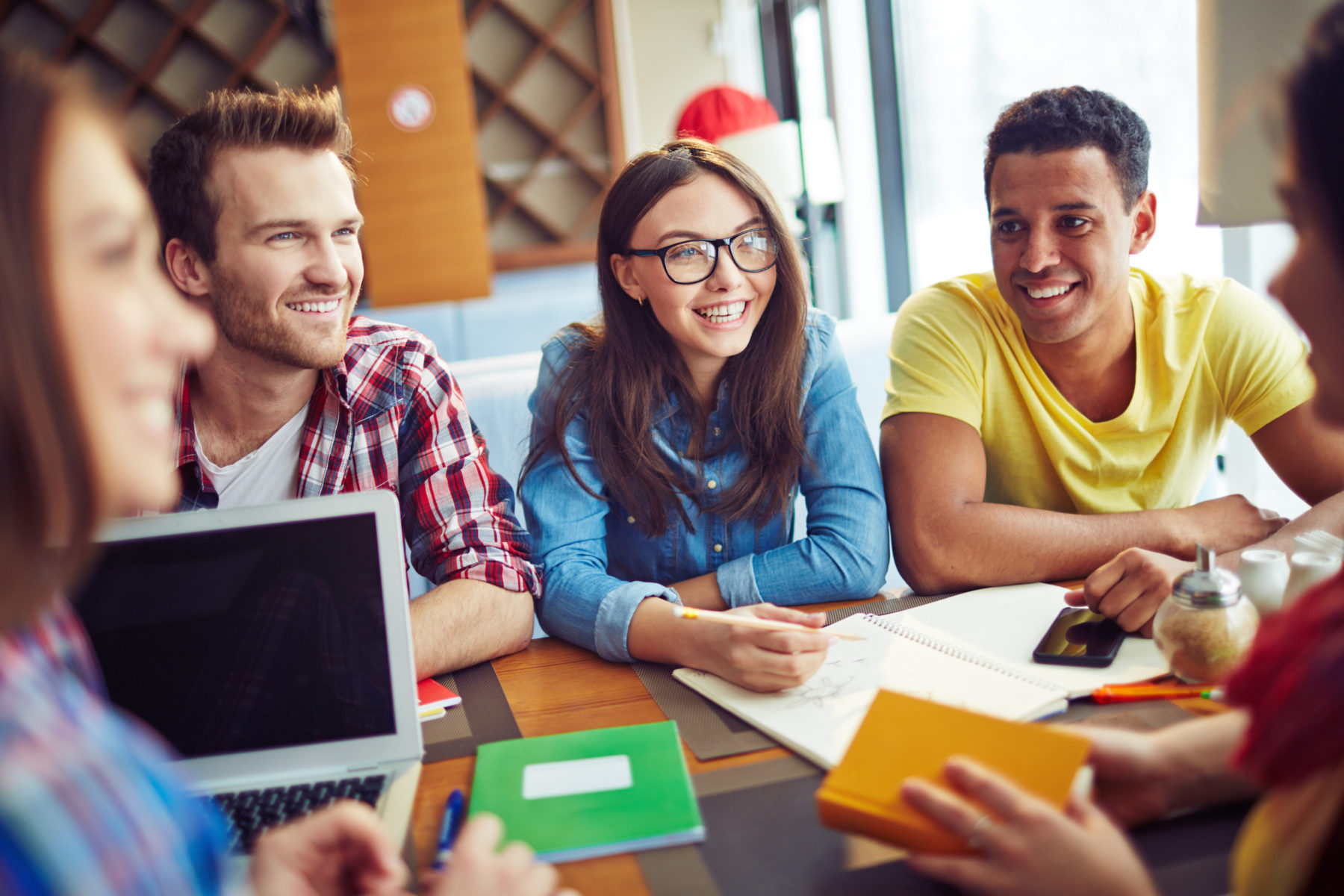 If you’re going to invest a sizeable chunk of money in your education, you’ll want to see a good return… 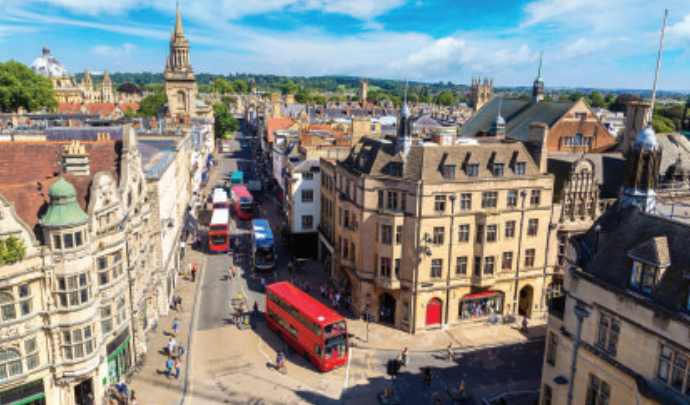 If you’re looking to put down new roots after a career in the Forces, then the south of England is…

Whether you’re already working in the nuclear industry or looking to move into this rapidly growing sector, enhance your career… 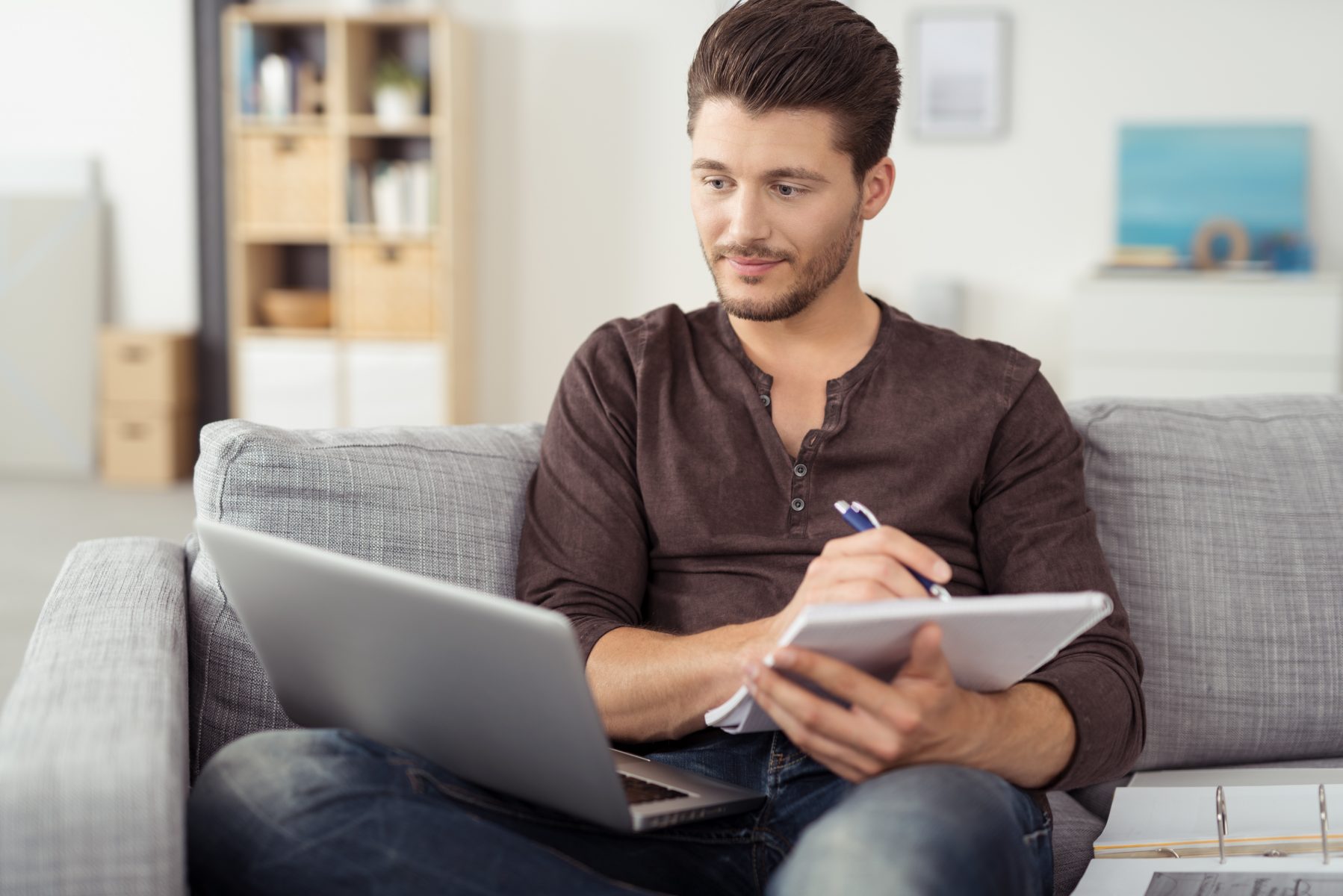 If you’re keen on enrolling for a study course but missed the September intake, don’t worry. Many universities up and…

Wiltshire College and University Centre: Resettlement on your doorstep

Delivering accredited qualifications and employability skills for service personnel and their families. 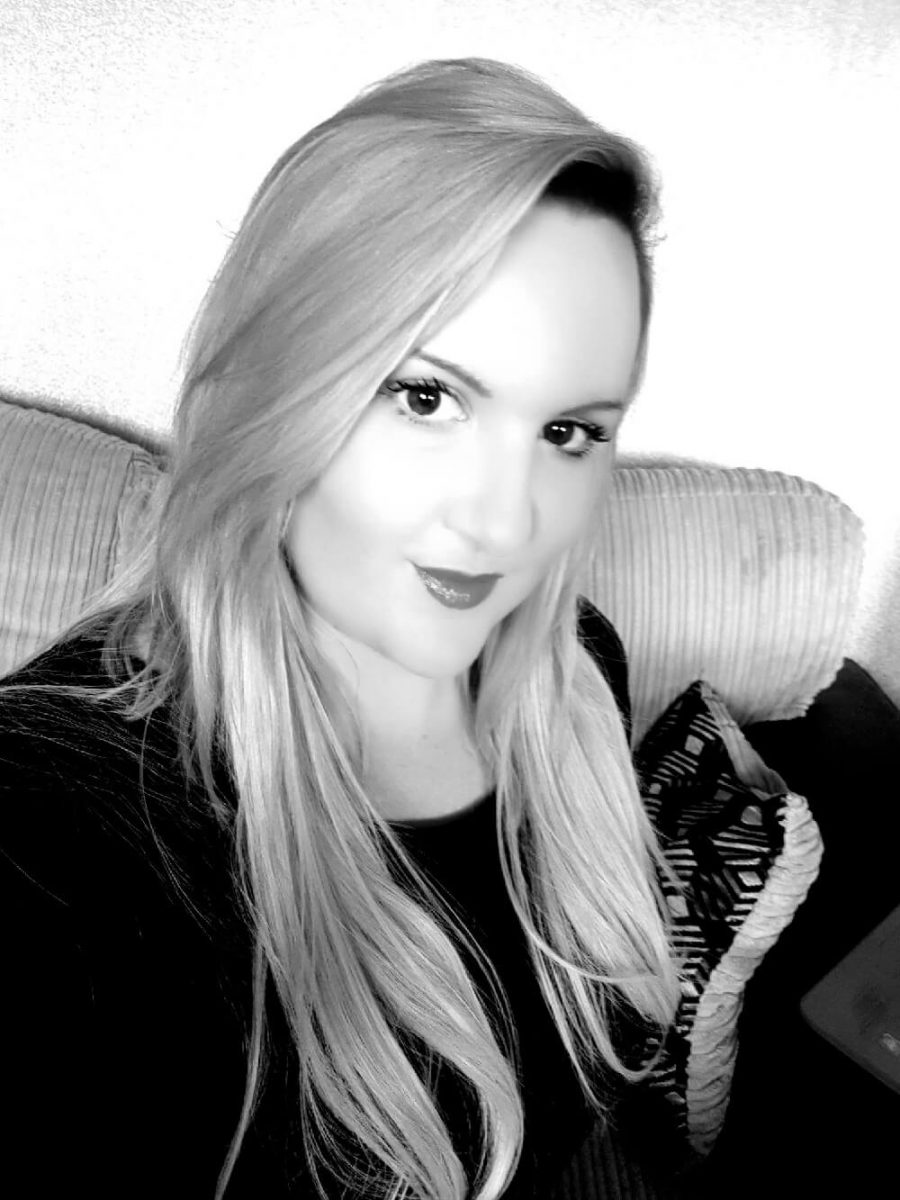 Sarah joined the RAF in 2006, Serving for 12 years in HR before leaving in June this year. Sarah has… 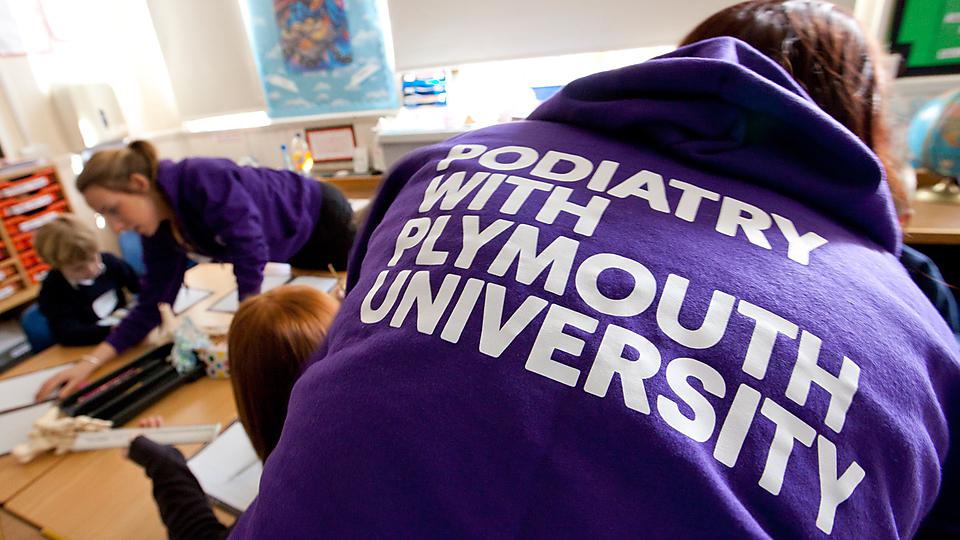 It’s not too late to apply for September 2018 entry onto BSc (Hons) Podiatry. 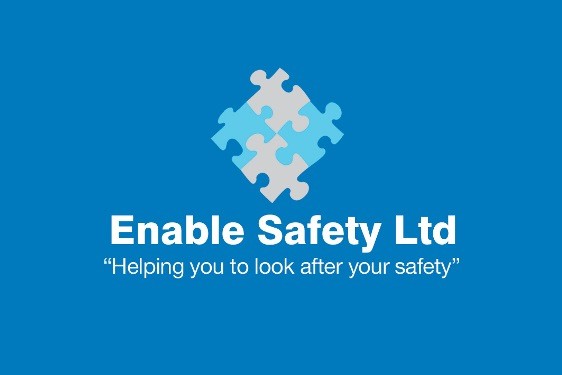 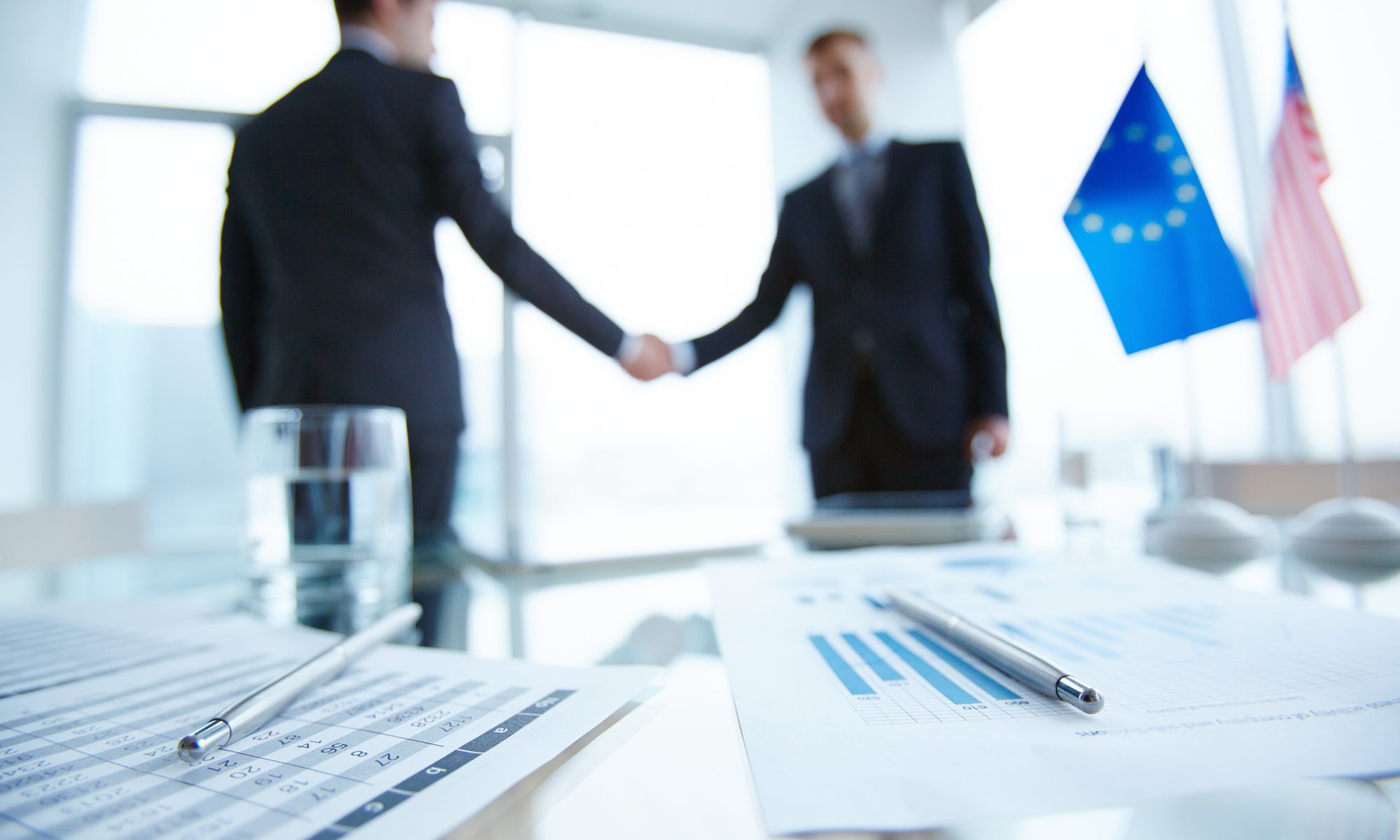 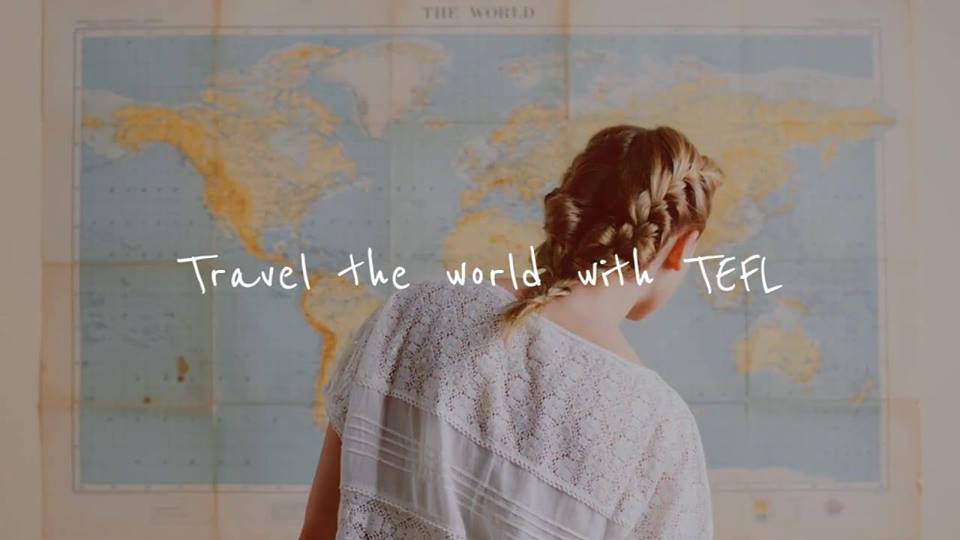 Learn how to teach English as a foreign language

TEFL Org UK is the coming together of TEFL England, TEFL Scotland and TEFL Wales. All of the values of… 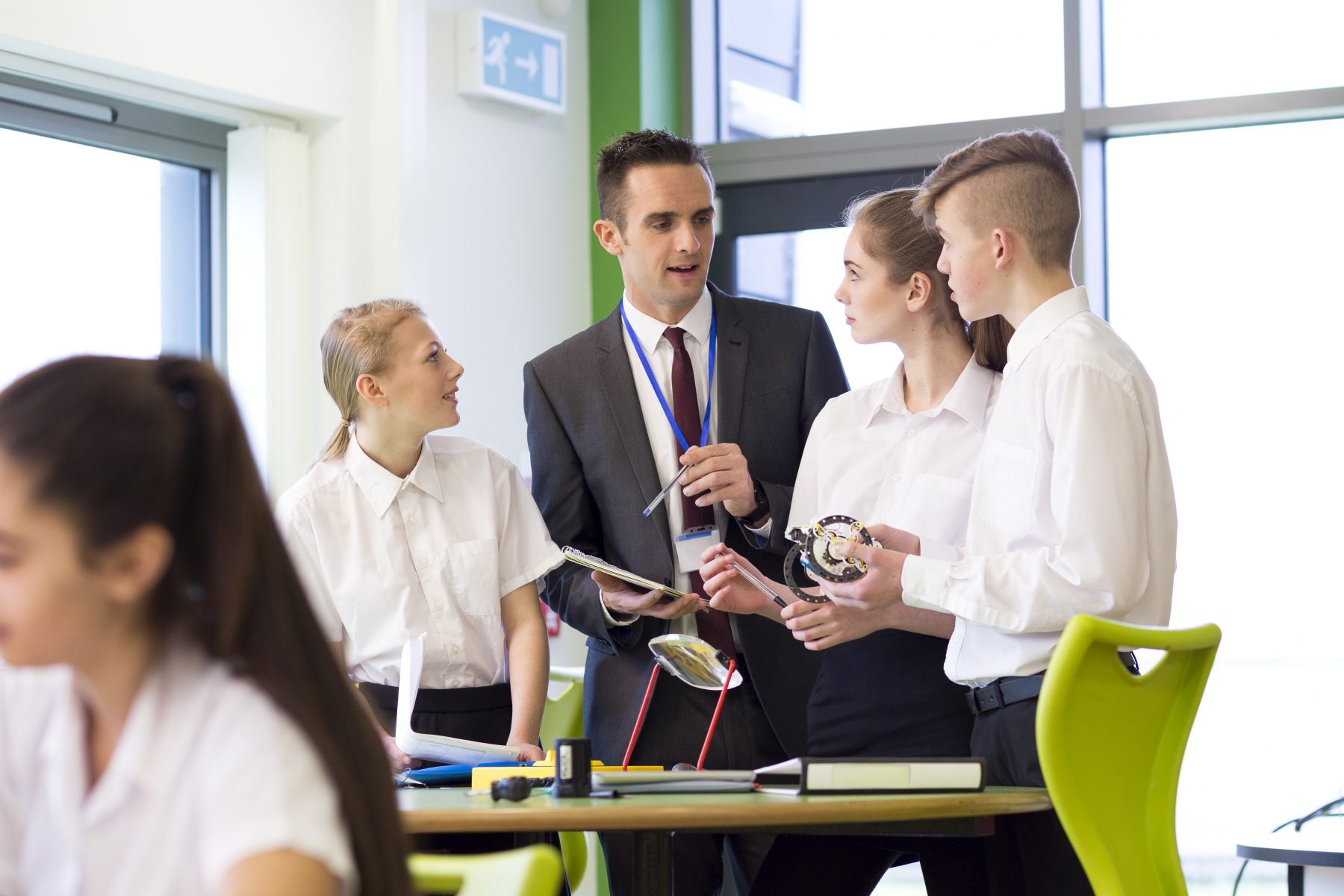 Top Of The Class: Military veterans offered bursaries to retrain as teachers

From this September, Military veterans will be offered bursaries worth £40,000 to retrain as teachers as part of a government… 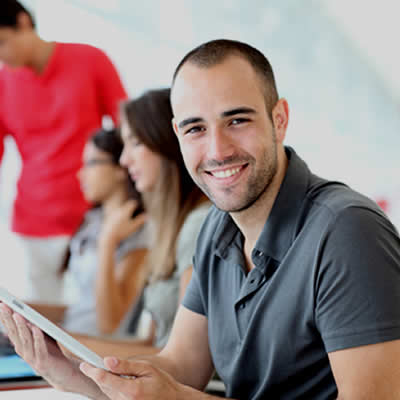 Whether you’ve already got a new career in your sights or you’re still exploring your options, making the most of… 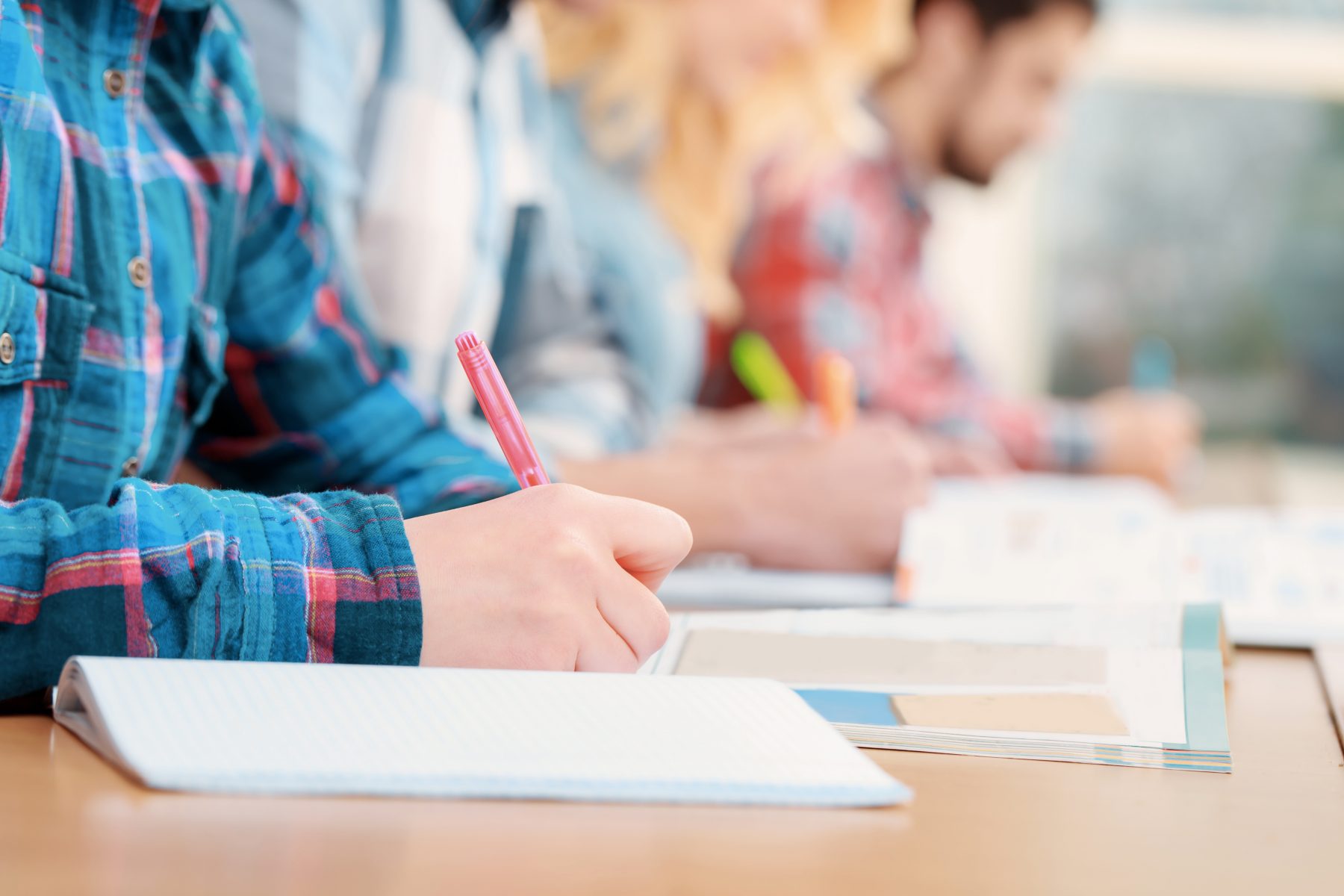 Among the various options available to Service-leavers, access courses tend to be somewhat overlooked. However, when it comes to career…

The University of Wolverhampton aims to support serving Armed Forces personnel, Veterans, Reservists and their families by providing quality courses…

Margaret Thatcher’s funeral: 23 things you could pay for with £10m

Margaret Thatcher’s funeral will cost around £10m, although we won’t know the exact figure – and how much of it is being spent by the state – until afterwards. What else can £10m pay for? Here are some ideas … •

Protesters chain themselves to gates at Faslane after calling for Trident budget to fund welfare, education and health instead Police have arrested 47 people protesting outside a naval base where nuclear weapons are stored. Campaigners chained themselves to each other and blocked the entrance of the Faslane base in Argyll, home of the UK’s Trident nuclear weapons. The Scrap Trident coalition wants Scotland to be allowed to “lead the way to a world free of nuclear weapons” and more than 100 of its supporters demonstrated outside the base.