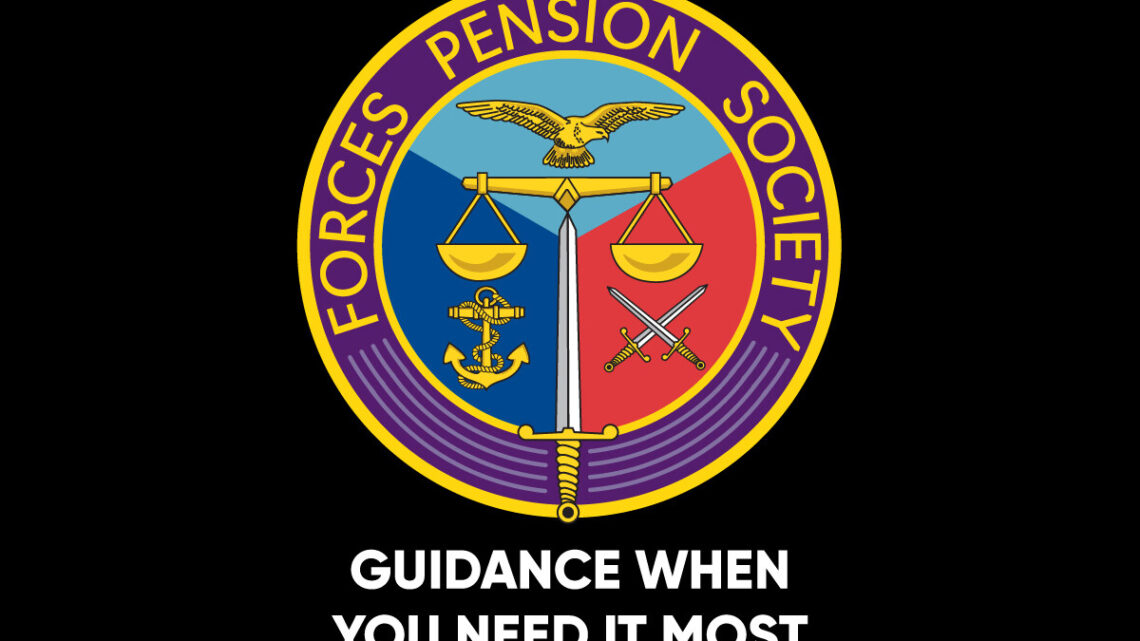 Why is pension satisfaction improving?

The latest Armed Forces Continuous Attitude Survey published in May shows an increase in pension satisfaction across all three services. Not since 2012 have the figures shown such a positive picture. That said, there’s still a way to go, notably among those serving in the Royal Marines who recorded the lowest satisfaction level. But even here, there is a marked improvement over the past decade.

There is no doubt that pension benefits have evolved and engagement with them has increased. Everyone serving is now on AFPS15 and that remains one of the best schemes in the Public Sector. We’d also like to think that the Forces Pension Society has played a modest part in helping to stimulate this improvement in pension awareness. So it’s perhaps no surprise that our membership numbers have increased to the point where we’re now heading toward the 65,000 mark.

For many years, we have advocated the importance of taking an interest in your pension – as we put it “it pays to understand your pension”. As the schemes have become more sophisticated, so has the mindset of the serving community.  Those serving today are more demanding, more discriminating and more focussed on their long-term financial well-being. There’s a wider recognition of the many trigger points in service careers where critical decisions may impact on what you receive when you leave. I recently outlined in an article to the media, some of the benefits inherent in AFPS15 and how you can take advantage of them. Additionally, there are unplanned events that need to be faced where a degree of expert guidance is helpful. That’s why so many of our Members seek support from our team of experts, our Forces Pensions Consultants. Issues such as Medical Discharge, Divorce, Taxation, Early Departure Payments are among the most frequently asked questions. There are even more basic considerations such as choosing the best time to leave, which can make a significant difference to the pension you receive.

As the champions of Armed Forces Pensions for the past 75 years, we’re here to help our Members make the best pension choices and to represent their interests where it counts, on the representative bodies for Armed Forces and Public Sector Pensions.

If you want to discover how to get the most from your Armed Forces Pension, join our growing number of Members by visiting www.forcespensionsociety.org – it could help to improve your pension satisfaction!

We’re #WalsallandProud – to be continually improving!

What if you joined Surrey Police?