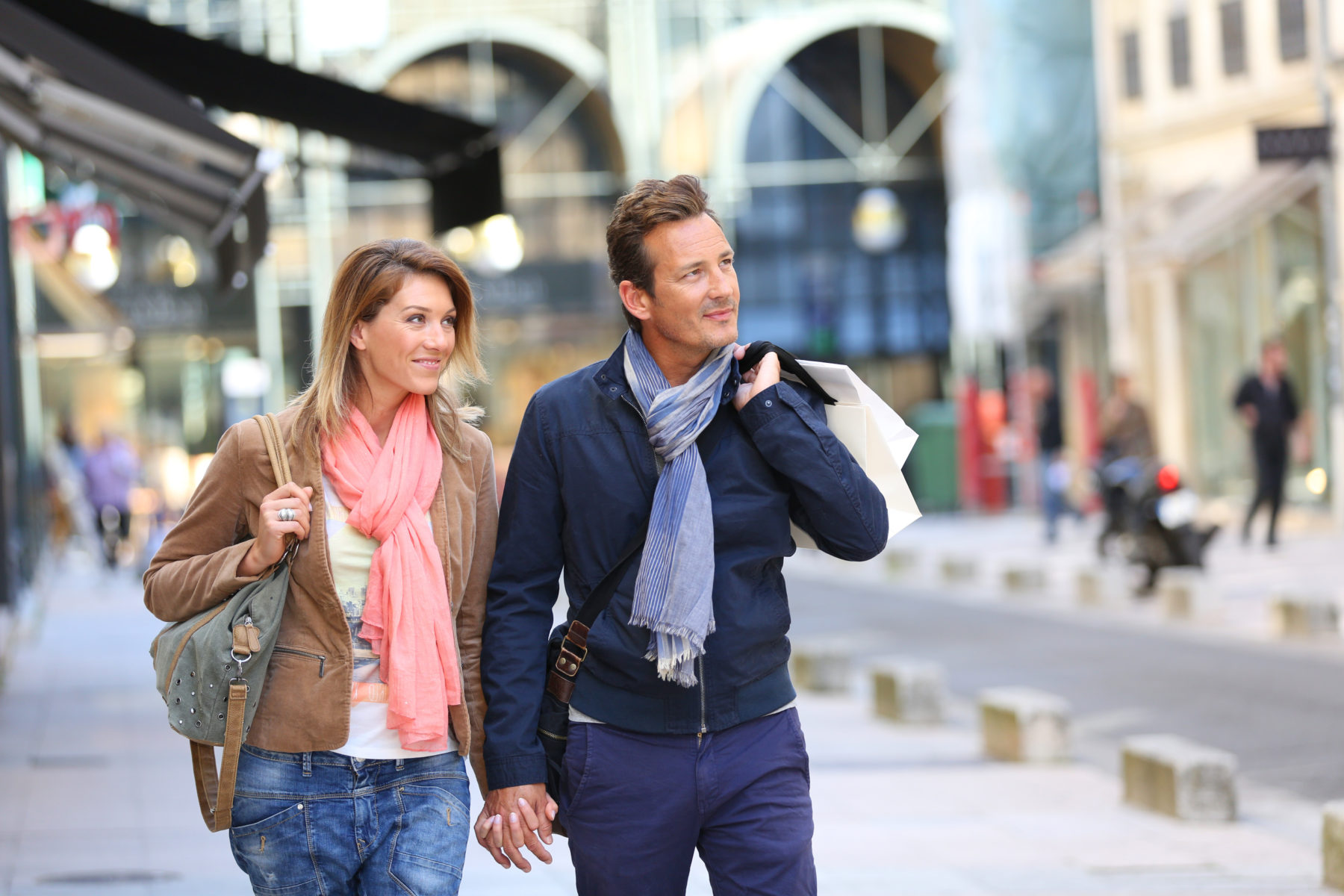 Looking to relocate to London?

Our Capital is a truly vibrant place: with over eight million people occupying the 32 districts that makeup Greater London, it is also the third largest city in Europe. From the concentrated City, which covers just over one square mile, to its sprawling outer districts, London excites, inspires and challenges in equal measure. It’s no wonder then, that London is considered one of the top 10 cities in the world to live.

For Service-leavers looking for a new start, London can also be a city of significant opportunity. With a host of major employers in the city, as well as a modern, urban lifestyle that’s hard to beat, we look at why Service-leavers should consider resettling in the Capital.

If you are wanting to make like ‘Dick ’ and seek, if not necessarily a fortune but a new career and the metropolitan life, then a move to the ‘Big Smoke’ is an exciting proposition. But before you bundle your gear into a knotted handkerchief, it’s essential to understand both the opportunities and challenges that make up the London life.

Our Capital is the second most visited city in the world and while the tourist areas of the city are the first impression of London for many, the city is, in reality, a diverse and multi-cultural collection of districts, neighbourhoods and ‘villages’, connected by buses, trains and the famous London Underground.
The overall cost of living in London is, as would be expected, higher than the rest of the UK. Its cost of living index, based on prices for typical goods and services, stands at 81.53 (UK’s second largest city Birmingham has a cost of living index of 63.62), making London an expensive place to live. London also houses 13.4% of the UK population and its unemployment rate currently stands at 4.7%, just above the national average.

However, the good news is that, when it comes to the national average salary, the Capital bucks the trend, with typical wages around £8,000 higher at £35,071.

Commuting is the daily norm for London’s eight million plus residents, not to mention the estimated 350,000 people who commute in from the surrounding counties, so to say rush hour is busy is an understatement! But the transport networks are good, although travel is not cheap. Most Londoners use the Oyster card system, which is a pre-paid smart card that helps to keep people travelling smoothly. A typical city central zone 1 and 2 return journey is around £6.80 a day.

Although competitive, there are real career opportunities for Service-leavers looking to transfer their skills into London civilian life.

As you would expect from a capital city, London is an international magnet for many big names and sectors, with finance, IT, law, retail, technology (and new tech start-ups, including the East London Tech City), business services and media topping the recruitment bill. Many of the career opportunities within these sectors would appeal to ex-Service personnel with a wide range of transferrable skills, from management, operations and logistics to engineering and software development. The big names calling London their home include: HSBC, BP, GlaxoSmithKline, Unilever, BBC, Diageo and Virgin Atlantic.

London’s Square Mile is considered one of the world’s leading financial hubs (even despite the uncertainty that is Brexit) with job creation still being made in corporate and investment banking.

Media distribution is the city’s second largest sector, offering scope for more career and employment opportunities, while as a top tourist spot, hospitality is also a key player in the London employment scene – and let’s not forget the city’s public sector, including the Metropolitan Police and the Port of London Authority, etc.

Current skills shortages in the city cover a range of sectors, and away from the finance and business sector, there are opportunities to plug the gap in secondary school teaching, catering, social work, nursing and software engineering, to name just a few. And, with the growing demand for more affordable housing in the city as well as significant investment in regeneration projects around the Capital, there’s a growing demand for skilled construction workers as well as associated trades.

High house prices mean many London residents live the rental rather than mortgaged life. The simple rule of thumb for London living is that the further away from the central area you are, the less you pay but even then, monthly rentals can still sting. According to of website, , the typical monthly rental for a one-bedroom flat in the centre comes in at around £,1,712.18, dropping to around £1,222.14, the further out you go.

More affordable living options in London are worth exploring if you have your resettlement sights set on the Big City. Flat-sharing is the norm and can also add a new social element if you are moving to London on your own. The key is to be thorough with your flat-share search, making sure you meet your potential roomies and checking out the facilities before you sign on the dotted line. Websites such as SpareRoom and Easy Room Mate can be a good place to start.
With such good commuter links, you could also look to live a little further afield if you want more living space, but still be able to get into the city for work or leisure. Outer London boroughs such as Barking, Bexley, Dagenham, Croydon, Newham, Enfield or Merton are all good options where rental prices are a little lower. Plus, with the ‘urban village’ vibe of many London boroughs you can still get that metropolitan life, with local bars, restaurants and shops within easy reach if you don’t want to travel into the centre of the city.

If you have a deposit, or are prepared to save, then buying a property in London doesn’t necessarily have to be completely off the table, particularly if you are willing to move further afield. According to Rightmove, the average price for a flat in London last year was £553,000, with a terraced house coming in at just over £680k. But these prices reduce as you move further out – for example in Bromley, the average flat price is around £316,085 yet you are only a 15-minute journey to Victoria railway station, so you can still have the best of both London worlds. And while supersonic house price increases in the Capital are no longer the norm, London property prices are still expected to steadily rise due to the current lack of supply, meaning you could well be investing in a nest-egg for your future should you decide to eventually sell.

When it comes to living in London, one thing is for certain – you can never get bored. With over 240 theatres, 250 museums and hundreds of tourist attractions, galleries and cultural venues, you will be able to totally indulge in your London leisure time. But the Capital has more to offer than the tourist trail. With restaurants, music venues, café culture, shops, street markets, sports and sporting events, London has it all. And the urban life doesn’t mean you can’t also get your outdoor since 47% of Greater London is actually given over to parks and green spaces.

All in all, if you are after a vibrant city lifestyle and have the transferrable skills to tap into the career opportunities on offer, then London could well be your civilian ‘posting’ after the Military.

For more information on living in London, visit: www.cityoflondon.gov.uk

“Battle Scars, A Story Of War And All That Follows” By Jason Fox