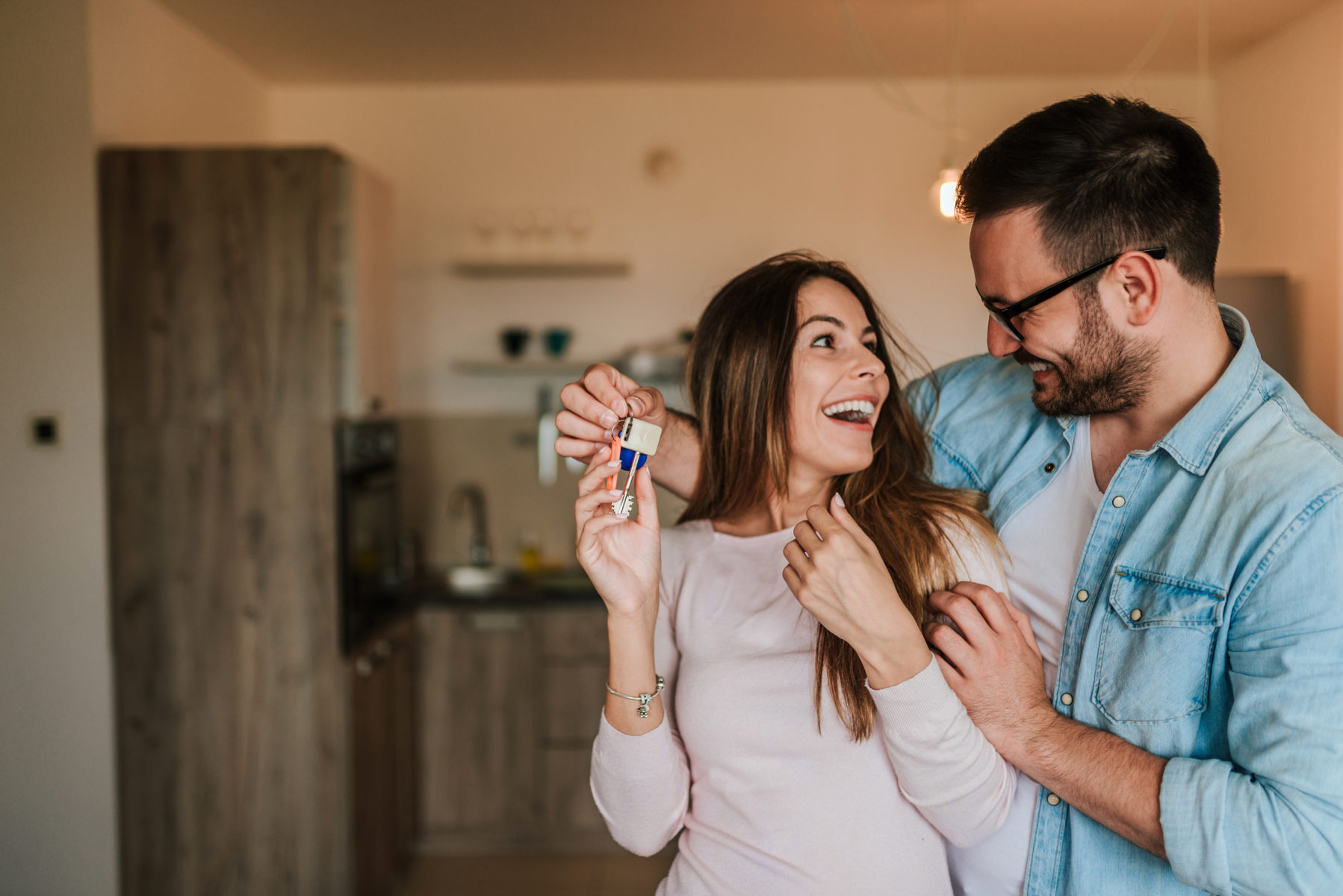 The scheme, which launched in April 2014 to tackle low rates of home ownership among the Armed Forces has been extended until 31 December 2019.

The Forces Help to Buy scheme (FHTB) enables Service personnel (that meet the illegibility criteria) to borrow up to 50% of their salary, interest free, to buy their first home or move to another property on assignment or as their family needs change. The loan can be used towards a deposit and other costs associated with their move such as solicitor’s or estate agent’s fees.

One of the major challenges of getting a foothold on the property ladder is that saving for a deposit while, say, renting, can be problematic, even though a mortgage, in many cases, is actually more affordable. A FHTB loan can be used to mitigate this difficulty. The latest figures show that since 2014 around £215 million has been invested in the scheme and is a testament to its popularity.

The extension announcement made by Defence Secretary, Gavin Williamson will be welcomed by Service personnel who now have the opportunity to join the 16,000 applicants that have already benefited from the scheme so far.

Mr Williamson said: “Everyone dreams of owning their own home, and this hugely popular scheme has already helped thousands of Service personnel realise that dream. By extending the scheme by a further year I really hope we can help many more first-time buyers, families and married couples get a foot on the property ladder.’’

About Forces Help to Buy

The FHTB scheme allows Service personnel to borrow an advance of up to 50% of their salary (to a limit of £25,000), which they can use towards a deposit on a property. This is then paid back over 10 years through their monthly salary.

Shared ownership is designed to make that first step of getting onto the property ladder possible by enabling an initial purchase for part of the home. While repaying a manageable monthly mortgage amount for part of your property – usually between 25%-75% – you continue to pay rent on the rest. The aim is to purchase the remaining shares over time, eventually owning 100% of your home.

Looking to relocate to London? 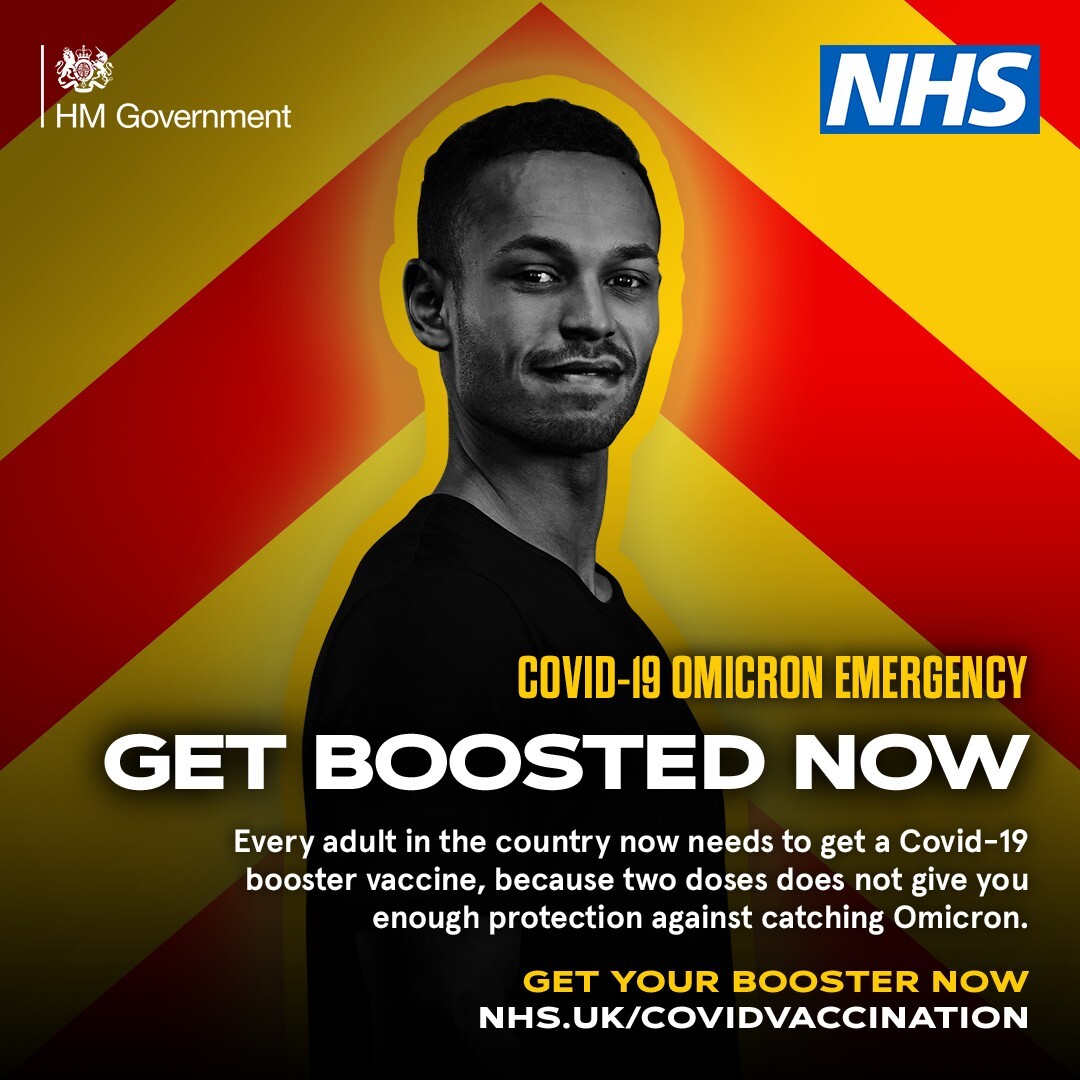 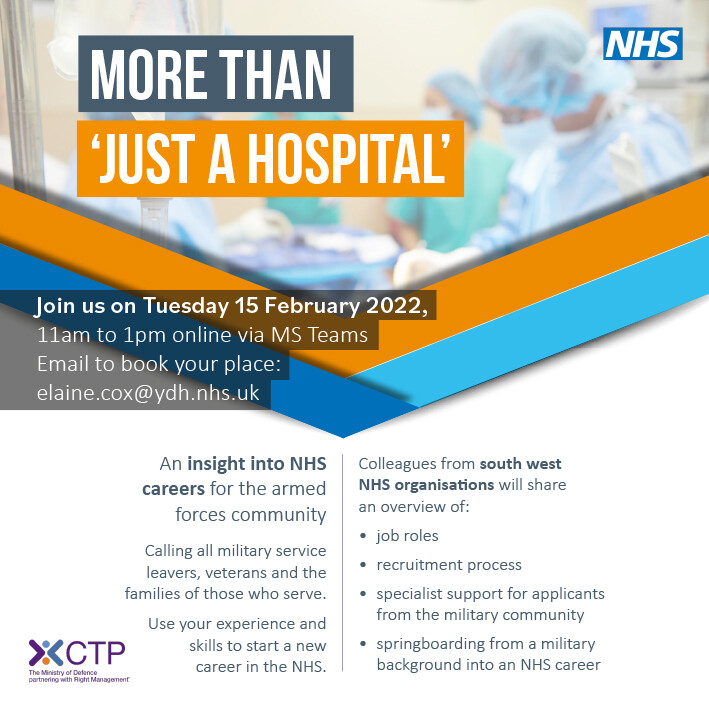