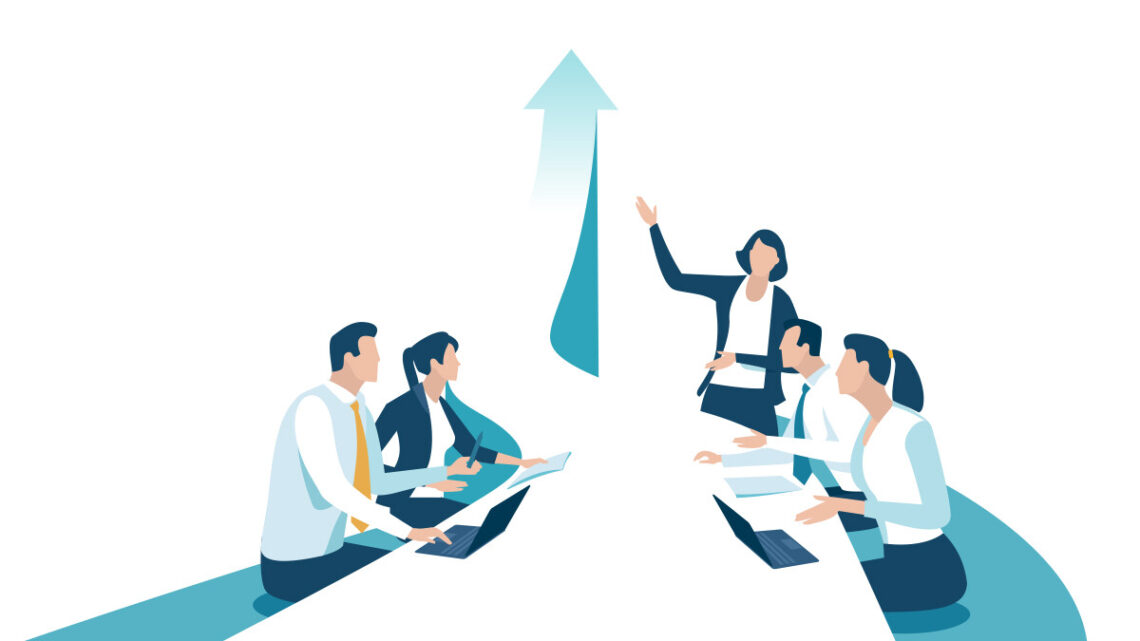 Louise Worrall was a former Warfare Officer with the Royal Navy where she Served in different areas across the east coast of Africa, before she qualified as a Navigator. She progressed her Military career to become a Lieutenant but was forced to leave the Military when she was medically discharged in 2017 due to health issues. Following retraining with St. James’s Place to become a qualified financial adviser, she is now a self-employed adviser working with Worrall Financial Management Ltd, her parents’ wealth management business which is a partner business of St. James’s Place

Although you’d taken up resettlement options through CTP it was around this time that you became aware of your disability…
I went through the whole of the Navy process knowing that if I ever left, I would have options available to me. I had a degree but when I became disabled, I had to go through CTP via their specialist employment consultants because of the limitations of my condition. So, everything changed, and none of my planned exit routes were going to work at that point.

How did you get involved with St. James’s Place?
I knew that I wanted to do something that actually mattered. I was struggling to find anything that I could do, essentially from home, and with very flexible hours because of the amount of time I’m in hospital. A relative mentioned that financial advice could be an option and that she’d just started her own business with St. James’s Place. I contacted their Financial Adviser Academy in Edinburgh and went through the interview process and was offered a place on their retraining programme.

It might surprise Service-leavers that financial organisations really appreciate the talents of Service-leavers…
I think there are certain industries, finance being one of them, as well as the maritime sector, health and safety, and probably project management and construction, for example, that identify the strengths of the Service community. They understand that we’re adaptable, quick learners and that we’ve got a good work ethos and fit into teams quite quickly. I’ve seen these attributes in a lot of Veterans, and I know that St. James’s Place is very big on the Armed Forces due to the talents they bring with them.

So how does St. James’s Place relate to your current professional activities?
I’m a financial adviser tied to St. James’s Place, who is the corporate body authorised by the Financial Conduct Authority (FCA). I’m appointed by them to conduct my business as a self-employed adviser, with my financial solutions coming from St. James’s Place, which is brilliant because there’s a FTSE 100 company working behind me, so I can focus on the actual advice I give to my clients.

Which of those Military acquired skills and attributes do you find yourself referring to?
I think resilience is the biggest one that I’ve had to utilise since leaving, due to the struggles around trying to keep up with a world that hasn’t necessarily been designed to accommodate people with a disability. The resilience that I learned from the Military certainly helps in that respect. Additionally, adaptability and an ability to fit into new circumstances is something I learned from the Forces; you just go with where you happen to be and make it work. That has certainly benefited me and my business.

If you were to advise somebody in a similar resettlement scenario to the one you faced, what would you say to them?
It’s a very difficult one to answer. Everyone’s got a different resettlement journey with different challenges. One thing I would have wanted to know is that life is not going to be the way you pictured it, it’s going to be very different – but that there’ll be so many good things. There’ll be so many doors opened purely because of the challenges and that it’s not necessarily bad that it’s not what you expected.

It sounds like you miss certain aspects of the Forces. Do you attempt to replicate some of that in your professional life or in the way you conduct yourself?
I think that is spot on. I did the Officer selection process when I was 17. So, for my adult life it was all I knew and as such, it’s just how I am. I think the Forces’ approach is efficient, I think it works well and since I work primarily with Forces and ex-Forces personnel, it means I’m still working with people that have the same approach to things as I do. It’s an approach that for myself, and my financial advice career, has proven to suit the people I’m working with.

What kind of advice are you asked for by people from the Forces community?
I cover a wide variety: mortgages, investment, retirement planning and so on. When you’re leaving it’s very easy to forget that you’ve got one of the UK’s best pension schemes; it’s also a massively complex pension scheme so I do get asked about the Armed Forces Pension Schemes quite frequently. I have to work quite hard to complement what the Military is providing to ensure there aren’t gaps in overall financial planning.

Depending on what they’ve done, at what point in their career they are, it can be a completely different issue. You find a lot of people join the Forces at 18 and suddenly have a large amount of disposable income and want to do the right thing with it but are not sure how to. The Forces is such a bubble and when they come to a financial adviser, they’re going to want someone that understands their situation. One of the reasons I do mortgages for the Forces community for example, is they tend to get fed up talking to civvy brokers that don’t understand the anacronyms. It’s that simple.

From Navy to Nursing