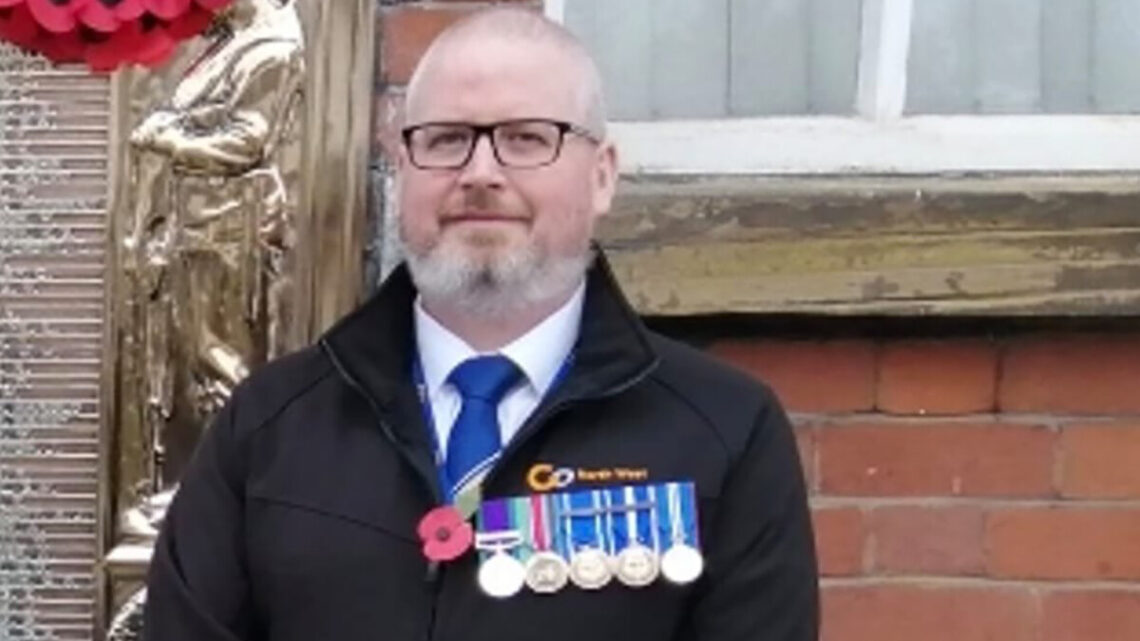 Former Infantryman, Marc Tarbuck, left the Royal Regiment of Fusiliers in 2000 after Serving for 10 years. He wanted a fresh start in a completely different arena, and decided to launch a new career in transport with Go North West as a bus driver.

Marc hasn’t looked back.  With initial experience as a driver he was promoted to performance supervisor and now oversees a large part of the bus network in Greater Manchester involving over 150 vehicles.

Given his Military background, Marc has also become the company’s Armed Forces Champion.

Marc says, “Being in the Army was like being in a family, and Go North West has the same welcoming feel. I was looking for structure, job security, training, and comradeship. Go North West provided that and more.  I am lucky enough to have a job I truly enjoy”.

Go North West is part of the Go-Ahead plc, one of the five major public transport groups involved in running buses in the UK.

The Go-Ahead philosophy is for each subsidiary company to run as an autonomous business unit, focused on their local market. It is renowned for its attention to the customer experience.

Go-Ahead was recently recognised as the most admired company in the transport sector.

The company is always looking for down-to-earth, friendly, team-players to become bus drivers at its Manchester depot.

Whether you’ve already got a licence to drive a bus or you’re a complete newbie to the profession, we want to hear from you.

Go-Ahead is an equal opportunity employer – if you’re good, you’re in!