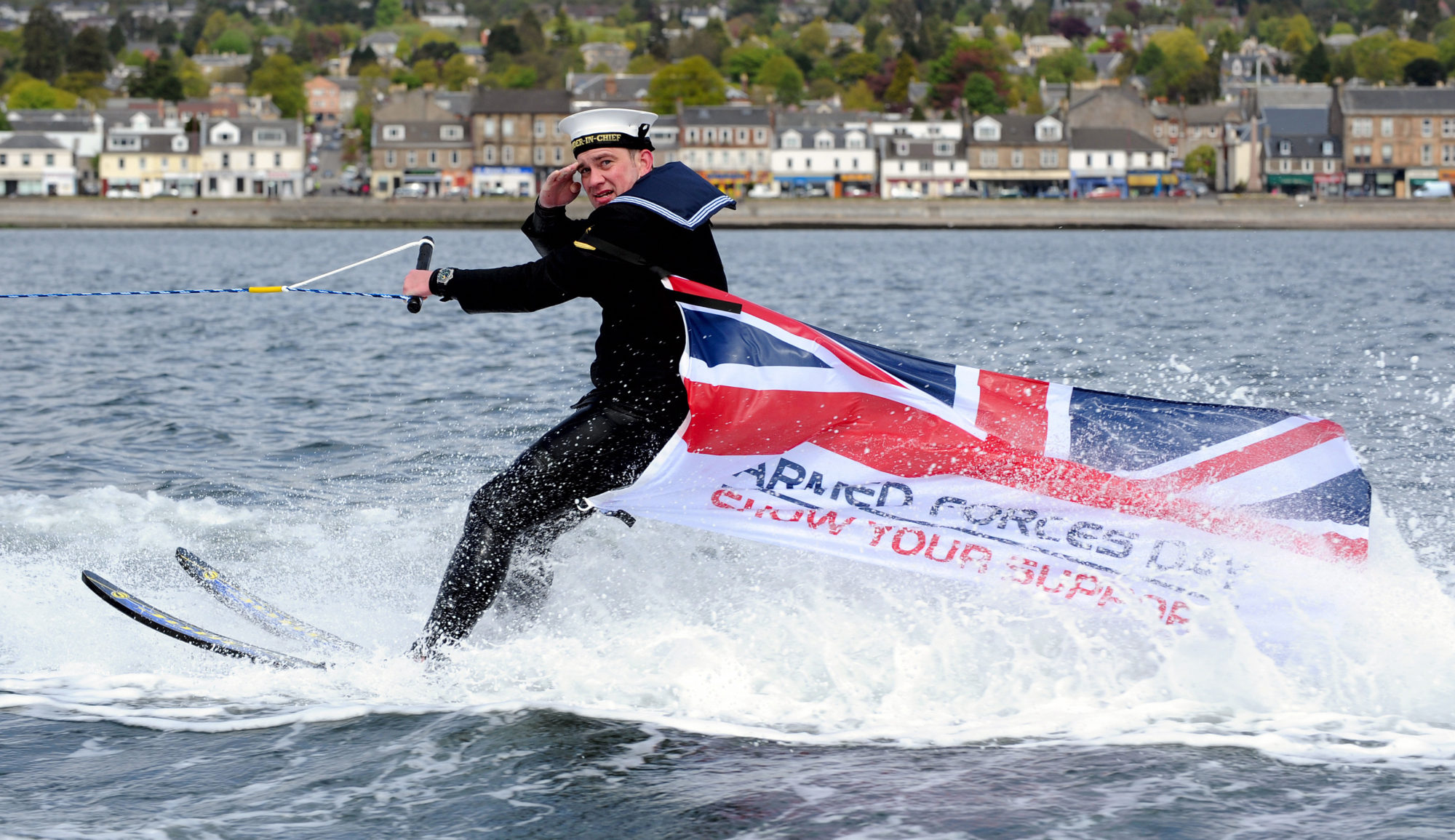 Armed Forces Day is an opportunity for the Nation to demonstrate its support for the Armed Forces community. The focus of this year’s events will be in Salisbury, Wiltshire.

The day itself takes place on Saturday29 June 2019 although celebrations begin on Monday 24 June when the Armed Forces Day flag will be raised on buildings and well-known landmarks around the country.

Armed Forces Day is neither a public holiday nor a charitable event, though it is supported by Armed Forces charities. Rather, it’s mainly led by individuals, organisations and communities that choose to attend or organise events designed to show their appreciation for all members of the Armed Forces community, including currently Serving troops, Service families, Veterans, Reservists and Cadets.

The National Event 2019 will be held in Salisbury, and provide a fitting and warm focal point, since it’s a city with a long Military history.

Leader of Wiltshire Council, Baroness Scott of Bybrook OBE, said of Salisbury’s selection as national host: “Wiltshire is proud to be a Military county and the Armed Forces and their families make up a significant proportion of Wiltshire’s population. This is a fantastic opportunity, on behalf of the whole country, to recognise and celebrate what they do”.

A year after the Novichok attack in the city, she added: “It will also be an opportunity to say thank you for the work they have undertaken in Salisbury to ensure that the city is safe and can return to normal”.

More: There are hundreds of events taking place to celebrate Armed Forces Day across the country.

More details about the Salisbury event will be revealed in the coming weeks.

Pay tribute to the British Armed Forces community by sending a photo or video of yourself or your friends and colleagues saluting on Twitter: (@ArmedForcesDay), Facebook or Instagram using the hashtag #SaluteOurForces.

Wednesday 26 June is Reserves Day and marks the often unrecognised contribution made by Reservists to the Armed Forces, especially those currently supporting operations worldwide. The Reserve Forces make up approximately one-sixth of Armed Forces personnel and as such are integral to protecting the nation’s security at home and overseas.

Plans for a day to celebrate the contribution of Veterans were announced in 2006 by then Chancellor of the Exchequer, Gordon Brown. The date of 27 June was chosen as it came the day after the anniversary of the first investiture of the Victoria Cross in 1857.