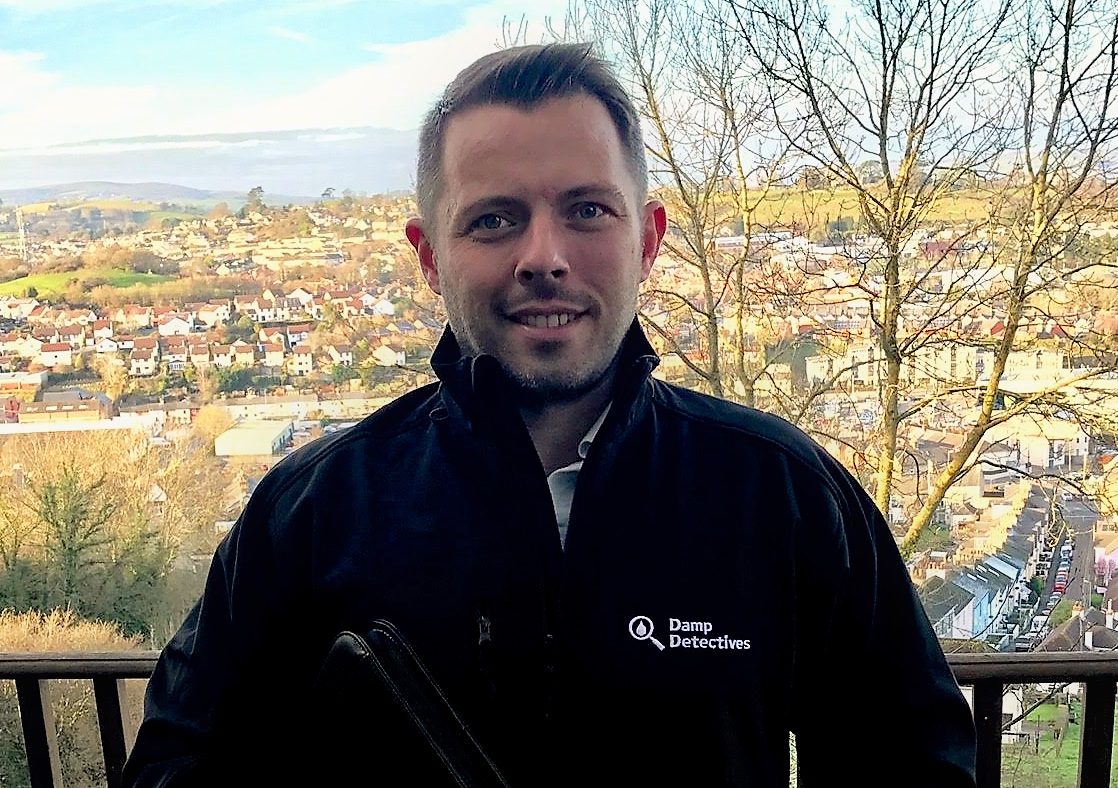 Jonathan was encouraged by his family to join the Royal Engineers as a 16-year-old in 1996. He Served until 2003, having gained several useful qualifications.

Did you enjoy the Forces?

I was initially going to go to university and do design work, but then I found out that I could get a design trade in the Royal Engineers. I was quite surprised by that.

So, of course, from my combat engineering, I went to Chatham and did my class two design draftsman qualification and I also gained a HNC in building studies and architectural design, as well as a City & Guilds in computer-aided design (CAD) which is a civilian qualification.

We went on a lot of jaunts around the world doing small scale construction. I had that design background.

Resettlement was helpful in understanding what to expect but I already knew what I wanted to do, and that was to go into design work. I had that I gained while I was in the Forces. I went straight into an architects’ firm in Exeter, where I spent seven years.

How did you become a Damp Detectives franchisee?

I took voluntary redundancy from the architects’ because I actually wanted to work for myself. So, I took the skills that I had gained from my time in the Forces; being very meticulous about how I do my work. I set up my own little business doing extensions, new builds, basic planning applications and design packages for domestic properties.

Robert Horne at Damp Detectives is a family friend. So, I got to that point, where I wanted to do something else; itchy feet… He knew that I had done architectural work and understood that I’ve got a massive building background. Suddenly, it kind of coupled together and he actually said to me that my understanding of how buildings work and evolve would very much suit Damp Detectives.

With Damp you’re looking at how buildings work. We talked further and he even said it was a benefit taking a Service-leaver because, of course, you’re trained to get the job done properly. You’ve got to go through a very meticulous kind of diagnosis of issues relating to buildings.

What advice would you give to ?

Civilian life is completely different to Military life. Put a plan in place to understand what you want to do in civvy street, thinking a year or two before leaving. What will ease it is if you have something that you can drive towards. I see too many people that come to their leaving point and go through resettlement and they assume that resettlement will give you a job; it doesn’t.

“We talked further and he even said it was a benefit taking a Service-leaver because, of course, you’re trained to get the job done properly.”

Get training with Akona!

Your Experience Pass It On As A Cadet Leader