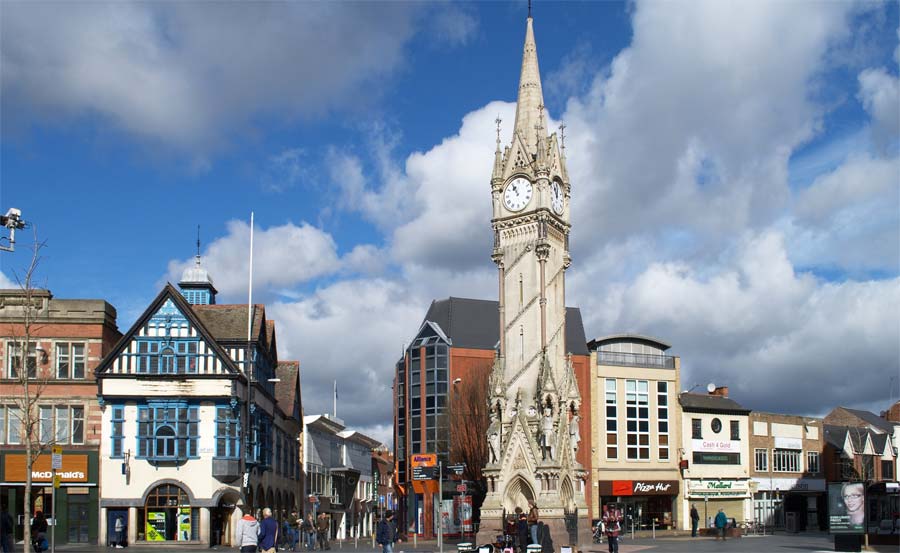 From sporting success to rich history and from traditional factory floors to the furthest reaches of outer space, the reasons to live, work and start a business in Leicester are compelling.

Leicester is going places. The discovery of the remains of King Richard III under a car park and the fairytale story of its local football team this season have helped put the city on the global map.

Earlier this year, Leicester was named ninth-best city in the UK in the Good Growth for Cities index, which looks at everything from transport and jobs to health, affordability, equality and working hours.

The city has a rich heritage in sport, culture and industry with events, facilities and attractions to suit every lifestyle. Here are the reasons why you should consider making Leicester your home:

Its businesses are booming

The two key strengths of the East Midlands, the region which Leicester calls home, is it makes things and it moves things which are enjoyed around the world. Thriving businesses which call the city home include Caterpillar, Next, Samworth Brothers, Costco and HSBC.

It is also home to some stunning and iconic business locations for start-ups and smaller firms.  These include Friars Mill, a fully-restored eighteenth century mill complex that includes Leicester’s oldest surviving factory building, which the Chamber manages on behalf of Leicester City Council, and the award-winning Leicester Food Park, a specialist £5.8m business estate for local suppliers which the Chamber manages – again, on behalf of the city council – in partnership with the Food and Drink Forum.

And many parts of Leicester and the surrounding area now enjoy full employment, which means skilled workers, such as those with qualifications gained in Military Service, are in demand.

Leicester is a major city, in the heart of the country, with strong connectivity to the UK, Europe and the rest of the world.

Just one hour from London by rail and with access to mainland Europe within four hours, the city’s central location allows immediate access to 22 million consumers.

Businesses with freight and logistics requirements benefit from easy access to East Midlands Airport as well as quick and easy links to major motorways including the M1, M69 and M6, allowing efficient connection to major cities across the UK and beyond.

The city’s connectivity is not just physical. Leicester has strong cultural links with Asia – an international connection that can help facilitate business growth.

It has skills on the doorstep

More than half a million people work in Leicester, with a further 1.2 million highly-skilled workers within commuting distance of the city. Collectively, they speak more than 100 languages and have an understanding of the global business culture.

The area is home to three excellent universities which contribute to a population of 50,000 talented students, with 30,000 living in the city, each one of them with the potential to shape the future of your business. The talent pipeline is guaranteed.

Leicester is home to thriving creative industries that represent the second-largest cluster of such businesses outside of London. There is a strong network across the professional and financial services sectors that can support potential investors at every stage.

The importance of the advanced manufacturing and engineering sectors is recognised, with priority currently being given to developing science and enterprise parks at Loughborough University and MIRA Technology Park. And with its university expertise, the iconic National Space Centre attraction and an existing business base operating in the space industry, the city is uniquely-placed to capitalise on the predicted national growth to £40bn in this sector by 2030.

It’s a great place to visit

With the National Forest on its doorstep and myriad attractions in and around the city, a day out in Leicester is never dull.

Leicester life offers the energy of city living while being within easy reach of rolling hills and stunning rural landscapes.

At the urban heart of Leicester sits the award-winning Highcross shopping centre, featuring a range of high-end retailers. Close by is The Lanes – a network of charming streets filled with character and distinctive independent shops and cafes.

You can experience one of the country’s leading producing theatres in Curve, go to infinity and beyond at the National Space Centre and marvel at the gravesite of England’s most famous monarch, King Richard III. Conkers, an award-winning attraction at the heart of the National Forest, which provides a unique mix of indoor and outdoor experiences, and Twycross Zoo, home to more than 500 animals of around 150 different species including the largest collection of monkeys and apes in the western world, are just a short drive away. 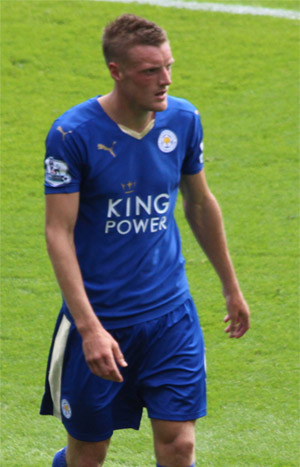 If odd-shaped balls aren’t your thing, Leicester is also home to football’s reigning Premier League champions. Languishing in the sport’s third tier as recently as 2009, Leicester City’s ascent to its pinnacle has been nothing short of remarkable.

Narrowly avoiding relegation in the 2014/15 season, the team – which cost just £21m to assemble – less than half the value of the league’s current most expensive player, Kevin De Bruyne – defied bookies’ odds of being 5,000-to-one rank outsiders to clinch the Premier League title this year.

With European football coming to the King Power Stadium next season, Leicester’s reputation as a sporting city will be enhanced further still.