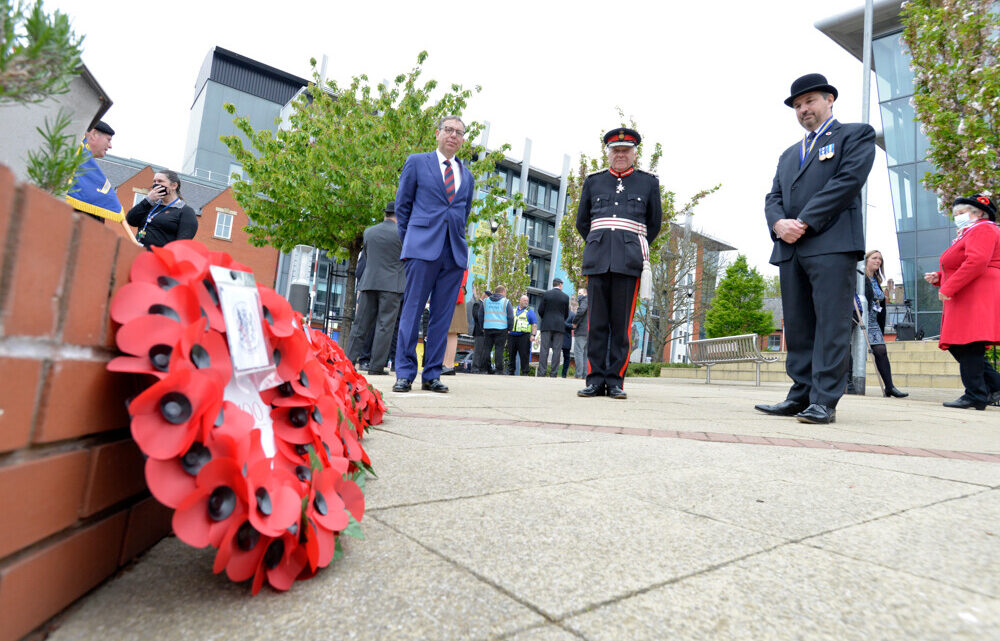 Lincoln College is delighted to announce that it has been awarded a Gold award in the 2021 Ministry of Defence Employer Recognition Scheme.

The College has received the award for its outstanding support towards the Armed Forces community.

Employer Recognition Scheme Gold Awards represents the highest badge of honour and are awarded to those that employ and support those who serve in the Armed Forces, veterans and their families.

Minister for Defence People and Veterans, Leo Docherty said: “I would like to thank all the organisations who have proven their support for the Defence community during such unprecedented and challenging times.

“The vast range of those recognised this year demonstrates how employing the Armed Forces community makes a truly positive and beneficial impact for all employers, regardless of size, sector or location.”

To win an award, organisations must provide 10 extra paid days leave for Reservists and have supportive HR policies in place for veterans, Reserves, and Cadet Force Adult Volunteers, as well as spouses and partners of those serving in the Armed Forces.

And the winner is… Fiona Leggott, Blossom Home Care!