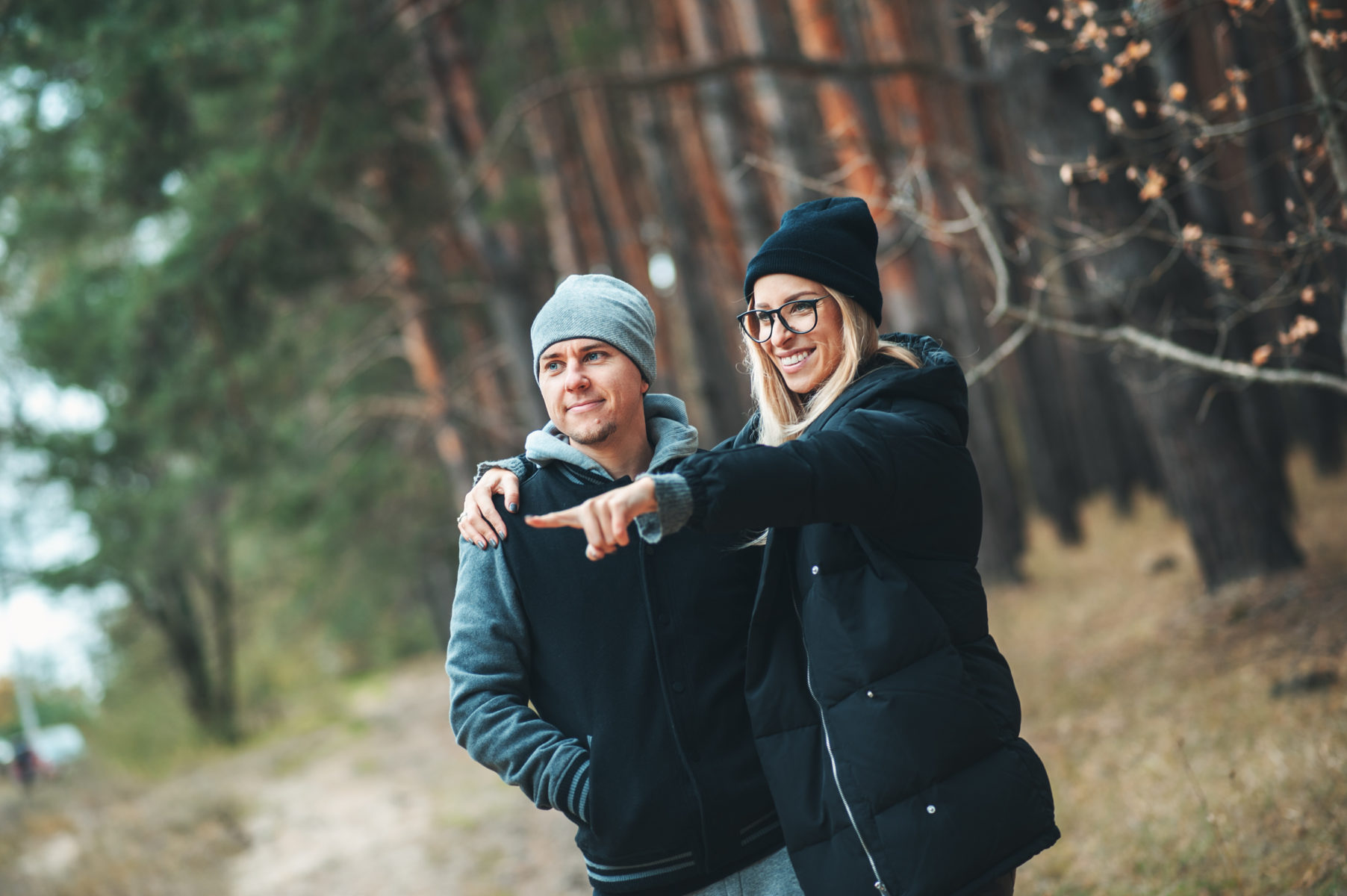 Relocation – The Scottish Highlands and Islands

The Scottish Highlands and surrounding islands are not necessarily people’s first choice when thinking of a move away and a fresh start. But this unique part of the British Isles is a fast-growing region that offers new career opportunities as well as a change in lifestyle, which makes it something well worth considering for Service-leavers looking to start a new chapter in their lives.

The Highlands and Islands is a vast rural area that covers more than half of Scotland’s total land mass, consisting of several northern mainland regions as well as more than 100 surrounding islands. With a total population of around 450,000, it’s one of the most sparsely populated parts of Europe (less than 25 people per square mile).

The region has not traditionally seen much population growth. In fact, for much of the nineteenth and twentieth centuries, emigration levels were higher than immigration, as residents moved to industrial Scottish cities and abroad. However, serious growth and investment in recent years – overseen by the Highlands and Islands Enterprise – means that things are changing and is now a place of opportunity for those with transferable skills and a sense of adventure.

The Highlands and Islands have traditionally been known for strong agriculture, forestry and fishing industries. While these sectors are still strong, others such as IT and financial services are experiencing growth. The region currently has six key growth sectors, which are:

Sustainable Energy – the region is looking to build on its legacy in the oil and gas industry and utilise its abundance of renewable energy sources to become a world leader in this area.

Food and Drink – the Highlands and Islands is renowned for products such as seafood, shortbread, quality beef and malt whiskey. There are many well-established employers as well as a number of newer start-up companies in the sector.

Creative Industries – a fast-developing sector in the region, with jobs in advertising, design, media, software development and more.

Tourism – one of the region’s most crucial industries, with many world-renowned attractions such as Loch Ness and Fort William bringing in around £600 million a year to the economy.

Global Business Services – there has been a recent growth of multinational companies setting up a base and bringing jobs to the region, especially in Inverness, one of the UK’s fastest-growing cities. Jobs have been created in areas such as IT, human resources, finance and customer services.

In addition to this, there are skills shortages in many other industries. The region’s population is slightly older than the national average and there is a need for more working-age people. Industries including construction, engineering and transport are recruiting. There is also an abundance of management-level roles.

All of this is good news for Service-leavers who have a wealth of technical skills as well as transferable assets such as leadership, organisational, communication and interpersonal skills. This portfolio could make exForces personnel well-suited for roles as diverse as chefs, IT programmers, builders, project managers, drivers and physiotherapists.

Big employers in the Highlands and Islands include:

Lifestyle and cost of living

The biggest challenge of relocating to the Highlands and Islands could be the change of lifestyle, especially if you move from a big city environment. Life is generally a lot quieter, there is much more open space and a distinct community feel to many of the towns and villages. Inverness is the region’s only city and has all the features you’d expect of a small city, including a university. Fort William is the only town with a population above 10,000.

There are fewer amenities (some villages may only have one local shop and no pub) but plenty of spectacular natural scenery, which makes it appealing to those wanting to escape to the country. Scottish traditions are generally more important in Highland areas (Highland dress and culture, Presbyterian religion). Locals are friendly and often socialise at “ceilidh” gatherings, especially in villages.

The average house price in the Highlands and Islands is around £175,000, which is marginally more expensive than the Scottish average. This varies across locations.

Average prices for different areas are:

Pros and cons of life in the Highlands

Working and living in the Highlands and Islands is a unique experience. Here are some of the good and bad elements of living in a relatively remote area.

Highlands and Islands Enterprise – www.hie.co.uk or tel: 01463 245245. Has
information on career and community opportunities.

www.scotland.org – has information for people living, working or studying in Scotland

Talent Scotland – www.talentscotland.com – information on jobs, lifestyle and useful facts for those moving to Scotland

Highland Council – www.highland.gov.uk or tel: 01349 886606. Provides a range of services and information for the Highlands area

Forces HelpTo Buy is Back!