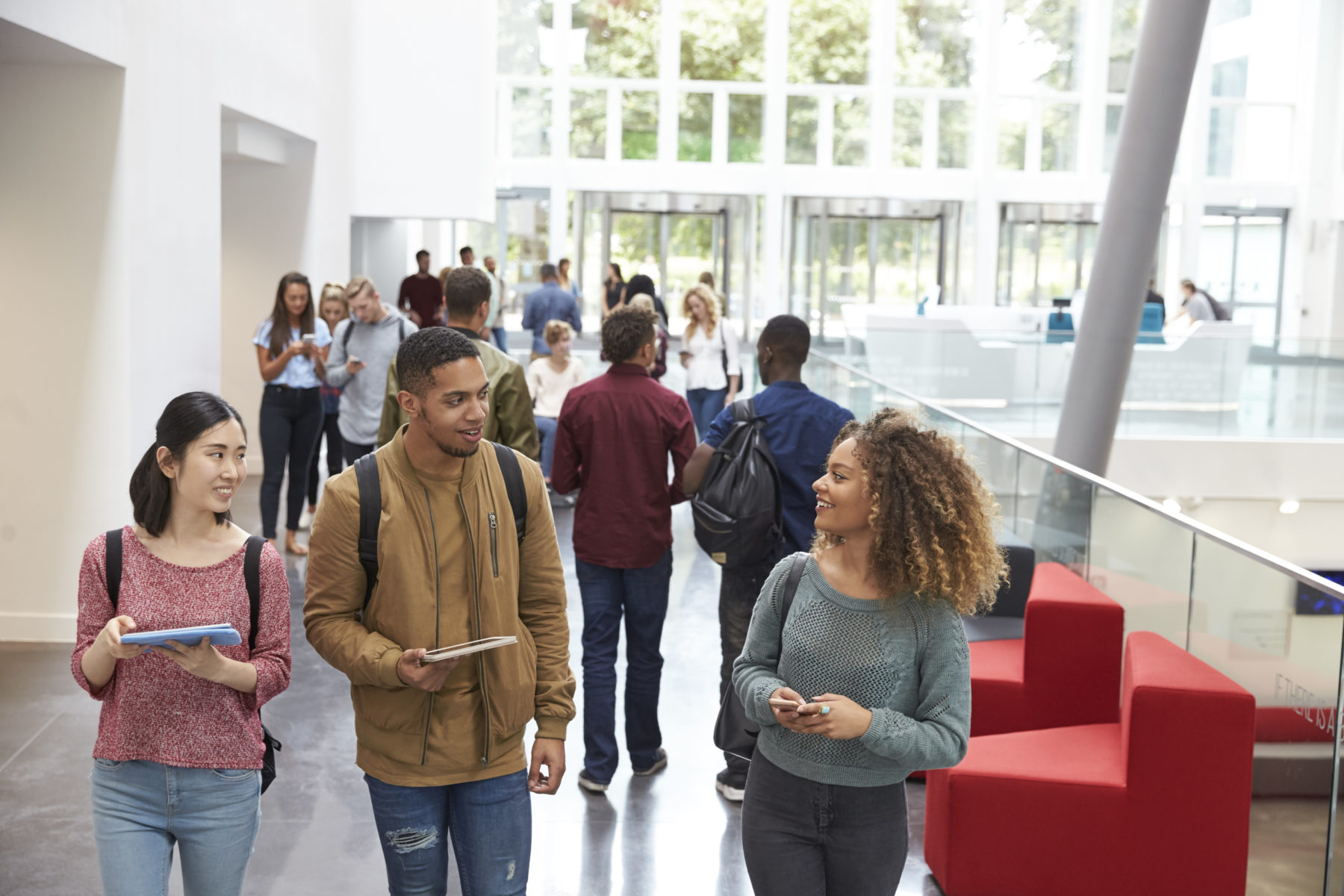 You might think that because you missed the traditional September admissions window that you’ll have to wait until next autumn to start your course. Not so. There are more opportunities to start a college or university course than you might realise – and if you’re quick, you could even start in January!

Many universities up and down the country offer courses that start in January, so you can still apply if you get working on your submission now. In fact, because of the way that universities are funded, through tuition fees and so on, they’ve become more enthusiastic about enrolling students at other times during the year, than the traditional window. They’ve realised that mature students very often have qualifications that date back to their school days (but that are still valid) and can effectively start immediately. Secondly, international students represent a community looking for that prestigious ‘studied at a British university’ tag are also targeted by universities. The important thing to realise here is that they may be coming over from places with an entirely different scholastic year – hence the popularity of January admissions for international students. Anyway, the point is that universities will not turn away British students for courses originally envisaged for overseas students.

Most universities started accepting applications for January 2019 admissions around August or September, so with only a few weeks to go it’s advisable to start the application process as soon as possible to give yourself time to prepare a strong application. Be sure to choose the right university and course, write a good personal statement and get all the paperwork sorted.  Check for any deadlines that you need to be aware of. Some colleges have rolling admissions, which means they will continue to accept applications until the course is filled, but don’t leave it too late.

Civvy Street spoke with the admissions department at Coventry University. Their January courses tend to have a mid-December application deadline and suggest that they contact them as soon as possible since it would ordinarily take a couple of weeks for an applicant to hear back as to whether they’ve been successful or not. Having said that, they also suggested that some of their satellite campuses break the typical higher education mould altogether with multiple starting dates throughout the year. (Possibly a result of students having effectively become consumers with the power of market forces behind them.)

You can check details of available courses for January 2019 intake on college and university websites. These sites will offer a list of courses and details on how to apply. You can also contact institutions directly to speak with their admissions staff. Websites such as www.studyin-uk.com and www.fasttrackedu.co.uk are useful for finding information on universities offering January starts.

Even if you do end up missing the January 2019 admissions window, the trend seems to be for an increasing number of entry options, not least the traditional September intake. (UCAS have already started dealing with applications for courses starting in autumn 2019.) 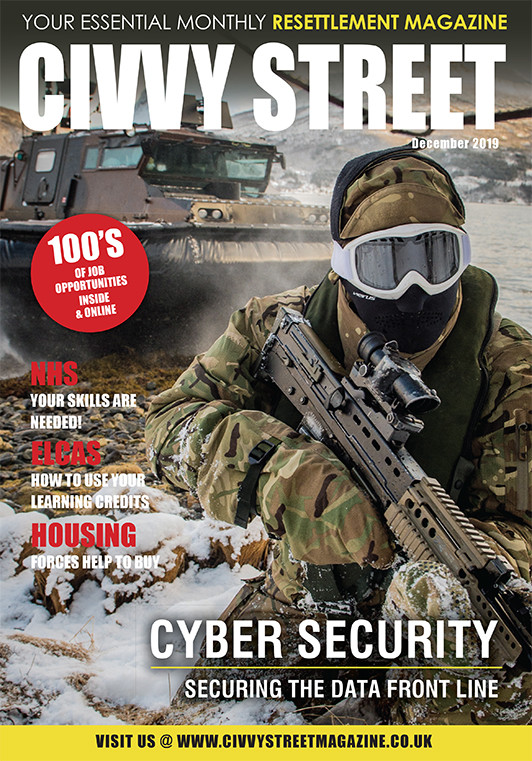