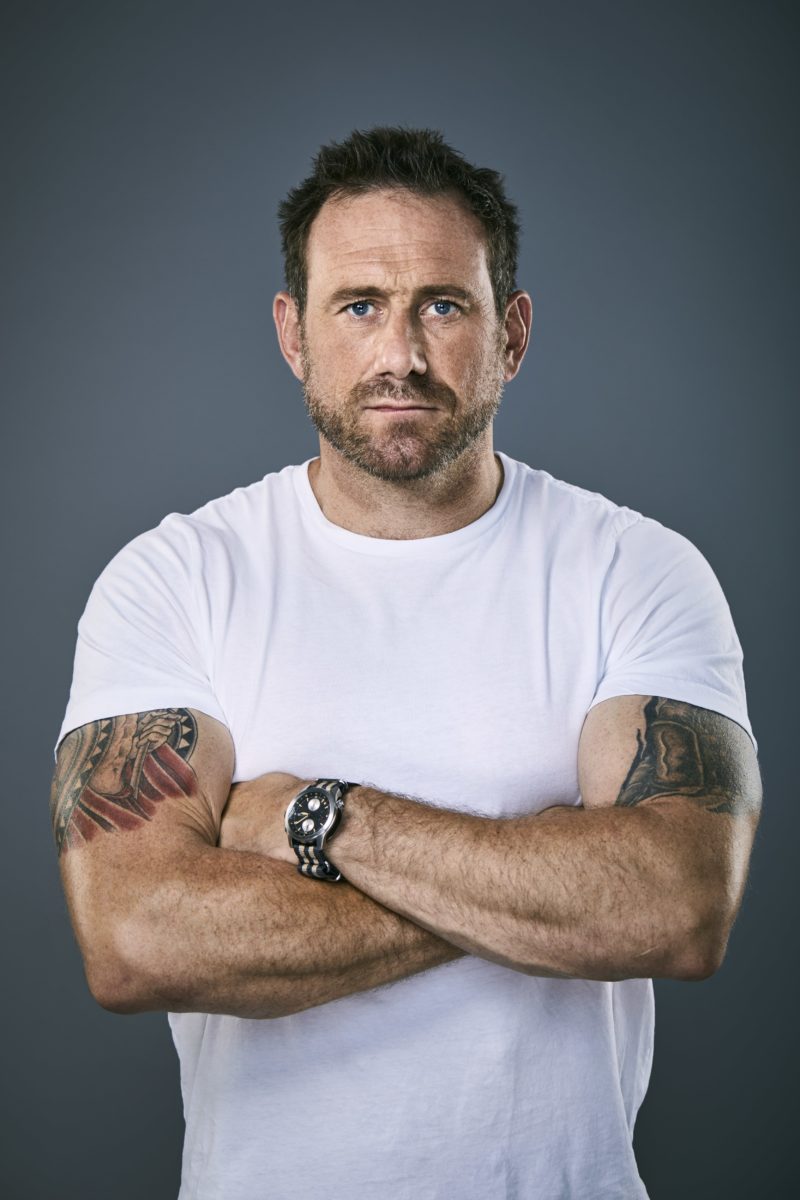 Jason Fox Served for 20 years as a Royal Marine Commando and Special Forces Sergeant. He is best known for presenting Channel 4 series’ SAS: Who Dares Wins and more recently, Meet the Drug Lords: Inside the Real Narcos.

I was diagnosed with PTSD and what someone deemed as chronic burn-out. I fought against a medical discharge, but in the end I sort of succumbed to it. 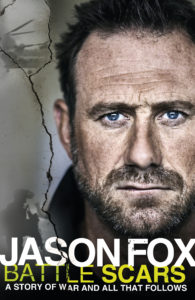 ny resettlement. Basically when I was going through the process regarding the medical discharge, I was signed off work and on medication. I was told that the thing that would fix me was to cut away from the Military. I was in quite a negative space in my mind but I wasn’t advised or encouraged to do any sort of resettlement. When the opportunity was there I just didn’t want to be around that sort of thing so I sort of slipped through the net to be honest.

Given all that you’ve done since, do people find that surprising?

Yeah, I suppose… I sort of found my own way, my own therapy… I did my own resettlement; did a few courses, then ended up, by sheer chance, finding myself doing what I do now.

How did you get into television?

I managed to get a job with a facilities management company which was linked to the Military. I was a project manager and then a logistics manager for them. It wasn’t what I wanted to do but it taught me a lot of things about Civvy Street and I was still sort of affiliated to the Military. Then a mate of mine gave me a job looking after TV people behind the camera as a safety guy. Then the idea for the SAS: Who Dares Wins series came about. They were wondering where they were going to find these ex-Special Forces guys and one of the brains in the meeting said you should speak to this guy.

Working in television is pressurised in its own way…

I think it was something that I needed to do. I needed to sort of be amongst that sort of thing. But yeah, it’s now like a home-from-home – but without the getting shot at bit!

Which Military skills and attributes have been most valuable to you?

It’s the skills that the guys and girls don’t think that are relevant, the ones that are almost second-nature. They want to get jobs done within the timescales provided, your relationship skills, your ability to manage, especially if you’ve conducted command courses in the Military, they give you a knowledge on how to run teams and build relationships within those teams, it’s all those sort of soft skills.

Just leave with an open mind and enjoy the journey. The first thing might not be the right thing but that doesn’t matter, you’re just finding out about yourself, finding out about what you want and where you’re going.

Read more about Jason Fox in his new book: “Battle Scars: A Story of War and All That Follows” published by Penguin Books.