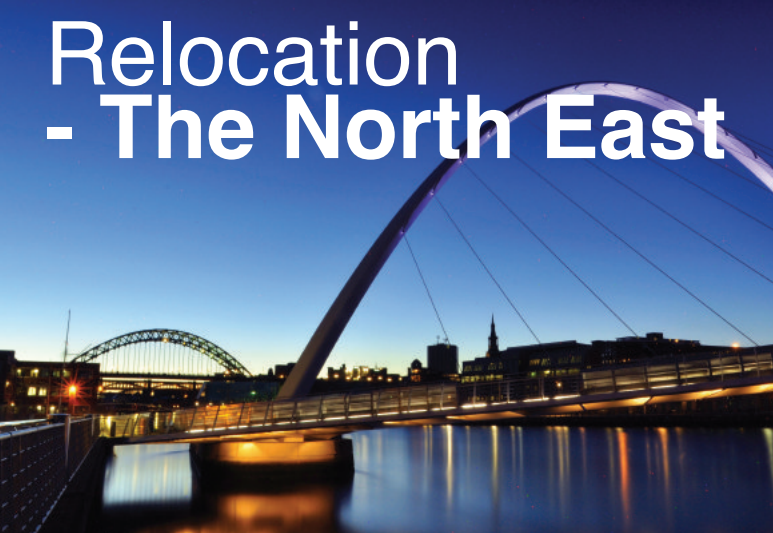 If you’re a Service-leaver looking for a fresh start and a new opportunity, it might be worth considering relocation to the North East. The region has a focus on regeneration and creating more skilled jobs fuelling predictions of improved economic growth.

Although the North East has experienced slower economic growth than the rest of the country over the last few years, things are predicted to pick up. Latest forecasts from professional services ﬁrm, Ernst & Young (EY) suggest growth of around 1.2% in the region between now and 2020 as well as an increase in investment and economic activity.

As North East Senior Partner at EY, Sandra Thompson, said: “These ﬁgures only tell part of the North East’s story. What the statistics don’t show is that there are lots of hubs for exciting, dynamic activity coming online across this region and particularly in Newcastle – from the development of Science Central, which is to also be home to a new £50m National Innovation Centre, to the many start-up and entrepreneurial businesses setting up and investing in the region.”

Key to development in the region is the North East Local Enterprise Partnership (LEP) plan to create an additional 100,000 jobs by 2024, including 70% more skilled jobs. There is also the North of Tyne devolution deal, which will combine three local authorities in the North East – Newcastle, North Tyneside and Northumberland – that will also beneﬁt economic growth.

Thompson added: “The North of Tyne devolution deal means important decisions about what is best for the region, being made by those who live here, and will help create a momentum that will lead to economic development, business growth and job creation in the North East”.

All of this means that the North East could become a hub of opportunity for skilled workers in the UK.

Development in the North East’s cities

Newcastle-upon-Tyne The most populous city in the North East, Newcastle remains an economic and educational hub. The city has been one of the highest ranked in the UK for job growth recently. Many multinationals are based here, including several big ﬁnance ﬁrms, and the city is seen as a good place for startup businesses. Earlier this year it was announced that Newcastle’s Science Central would receive £350m to create 4,000 hi-tech jobs and 450 homes.

Culture and leisure: Being a city with two universities, Newcastle has a bustling nightlife scene with the Quayside area very popular. There are also numerous cultural, shopping and sports facilities.

Sunderland is within easy reach of Newcastle but slightly more affordable. Desirable due to being a coastal city with two prize-winning beaches and close to the North Pennines. The city is probably best known for being home to the largest car factory in the UK operated by Nissan, but has several growing industries. The Sunderland City Deal, announced in 2014, will see £295 million invested and 5,200 jobs created by 2027, mostly in manufacturing.

Culture and leisure: Recently received £1bn of investment for arts projects planned until 2024. Is also home to the Sunderland Empire, the largest theatre in the North East, as well as good venues and sports facilities

Often described as a city with an historic small-town feel, Durham has recently undergone a £195m regeneration of its Riverside area. These leisure, business and residential developments have included a newly-styled Northern Quarter next to the River Wear, featuring luxury apartments, ofﬁces, bars and restaurants, as well as a £30m redevelopment of the Gates Shopping Centre.

Culture and leisure: Durham is popular for its historic city centre which includes a castle and cathedral. There are two theatres and the recent regeneration has introduced new bars, restaurants and cinemas.

Housing: Average house price is £156,000 (£131,000 for terraced). Prime areas to live include the city centre, Crossgate, Gilesgate, or the South Road Estate for newer homes. Suburbs such as Neville’s Cross and Shincliffe are also popular.

Opportunities in other parts of the region

Outside of the cities, several other towns have seen investment and development to create new opportunities in the region. These include Middlesbrough, which was recently named as a ‘UK economic powerhouse’ in a report following growth in the consumer sector that has seen it outstrip Newcastle and Sunderland – and is undergoing a £68m regeneration project to create 5,000 jobs and establish a media and innovation village.

Other development plans include:

How Poppy Scotland Can Help