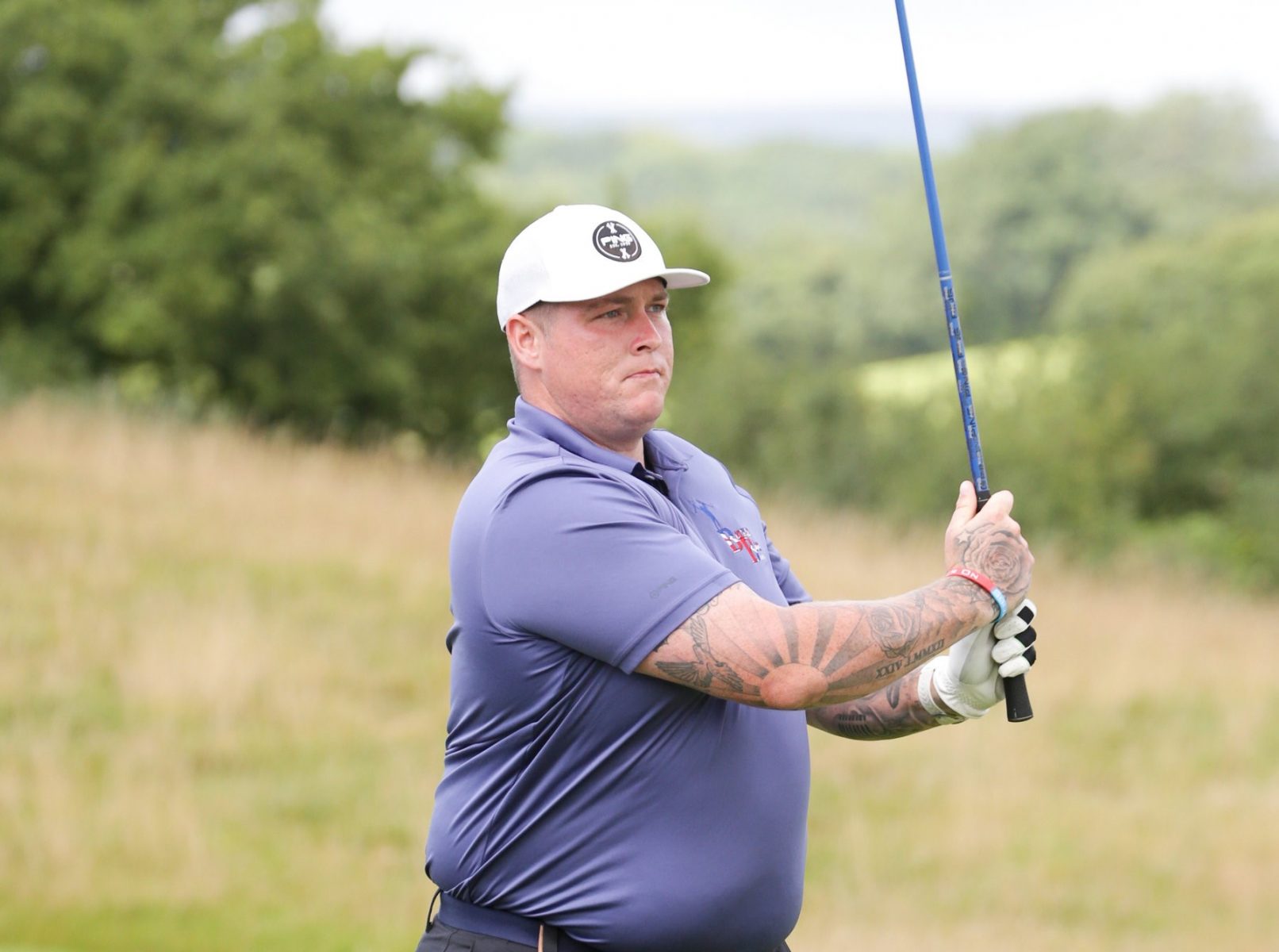 The Celtic Manor Resort will play host to a prestigious international golf match for injured servicemen next month.

A team of 10 military personnel from the UK’s Battle Back golf team will take on their Australian counterparts from the Soldier On Foundation over three days of competition for the Clyde Pearce Cup from August 14-16.

The Ryder Cup-style match represents the pinnacle for players on the Battle Back golf programme which aims to assist the rehabilitation of injured servicemen through playing the game of golf.

It is the second time Celtic Manor has hosted the prestigious fixture after the home side defeated their Australian counterparts 15-5 in 2016.

Battle Back Golf Chairman Zeno Gomes said: “Golf is such an important part of the rehabilitation process for these injured soldiers.

“Some of our players are double amputees but it’s amazing to see how they have adapted to their injuries and the level of golf they are able to play. The handicap system in golf means they can compete with other players at all levels.

“The amount of confidence they get from selection and competing in matches like this is brilliant to see. Golf is also a great way of escaping the pressures of everyday life and an opportunity for these guys to forget about their problems for four to five hours on the golf course.

“Being part of a team is a way of life when you’re in the military so competitions like the Clyde Pearce Cup are a great way of giving these players back that sense of team camaraderie. We see plenty of that out on the golf course and there is also a very friendly spirit between the two teams.”

Battle Back will defend the trophy they retained in November at Noosa Springs on Australia’s Gold Coast but the match was the tightest ever with the UK team prevailing by a single point and another fierce contest is expected this month.

The visiting golfers from both sides will warm up with a round on the Roman Road Course with Celtic Manor members on Monday August 13 before playing separate rounds of fourballs, greensomes and singles matches over the Twenty Ten and Montgomerie layouts to decide the winning team.

Celtic Manor Resort Director of Golf, Spa and Leisure Will Hewitt said: “We are delighted to be hosting this year’s Clyde Pearce Cup and look forward to welcoming the players from Battle Back and Soldier On. It is an honour for us to welcome such special guests who have made such sacrifices in their lives, in the service of their countries.

“We know from our previous association with this and other events that injury and disability can be overcome on the golf course with some incredible results. I’m sure we will see some wonderful golf played on our Twenty Ten and Montgomerie courses over the three days of competition.”

About The Celtic Manor Resort:

For five of the last six years, the Resort has been voted the UK’s Best Hotel by the Meetings & Incentive Travel Awards and was named Europe’s Best Golf Hotel at the 2015 World Golf Awards. The Resort offers the challenge of three 18-hole championship golf courses, including the Twenty Ten Course, the first course in history to be designed and built specifically to host The Ryder Cup. In 2016, a joint venture partnership with the Welsh Government was announced to begin construction on a new Wales International Convention Centre for 4,000 delegates on the Celtic Manor Resort site.

5 steps to becoming a home owner through Help to Buy