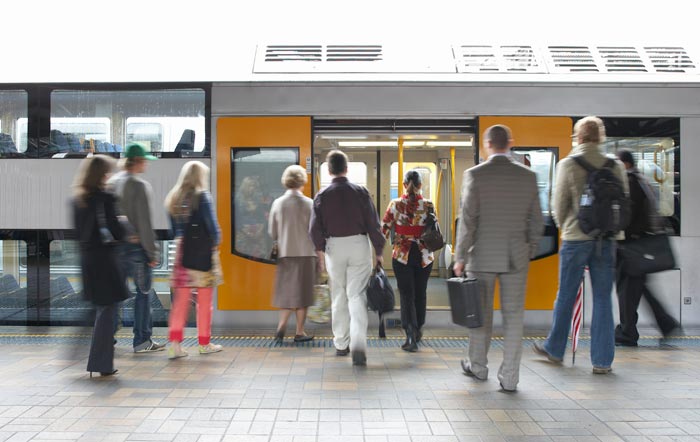 Because of its geographical location, Essex has become well known as a dormitory for commuters that work in nearby London. However, if a daily train ride or car journey doesn’t interest you, there are plenty of opportunities for employment within the county itself.

Essex is conveniently located immediately north-east of London making it an attractive place for companies and organisations that need proximity to the marketplace but that take up a relatively large footprint, such as GlaxoSmithKline in Harlow, a sensible base. Similarly, people either priced out of the Capital or who prefer to live outside of a major city have found house prices and other factors to be more suitable in Essex.

Other commercial opportunities exist for Service-leavers within retail at the Lakeside Shopping Centre and London Stansted Airport. Despite its location, the county of Essex is largely agricultural with industry largely limited to the southern parts.

Harlow is a ‘new town’ in the west of Essex and is a centre for electronics, science and pharmaceutical companies.

Raytheon, a company specialising in cyber security as well as a major supplier of mission systems integration technology to the MoD and GlaxoSmithKline, the global pharmaceuticals giant (the world’s sixth-largest pharmaceutical company in 2014) both have large premises within the town. (Telecommunications company Nortel also had a large site on the eastern edge of the town, before the company was placed into administration.) Keeping with the theme of technology based businesses, one of Europe’s leading online golf stores, Onlinegolf, is also based in Harlow.

The 14 hectare site is likely to be focused on bringing together research, innovation and manufacturing. The developer selection process launched in late March 2015 and is scheduled to conclude by the end of the year.

Brentwood is located in the true London commuter belt, 20 miles away from Charing Cross, and near to the M25 motorway.

The town is home to several blue chip company headquarters’ including the Ford Motor Company, although it is not a centre for manufacturing. Instead, Brentwood has become a hub for service (tertiary industry) activity. Property developers, Countryside Properties, have a wide range of role functions from surveying, land, and development to sales and marketing (and construction) in the area.

If the area has a specialism it’s certainly the financial services sector with Equity Insurance Group, affinity provider, Equity Direct Broking Ltd and motorcycle insurance broker, Bike Team, whilst general insurance broker, Brents, has been established in the town since 1963 with LV= (Liverpool Victoria) also employing around 350 people in the area. The Bank of New York Mellon, specialising in asset management also has a significant presence in Brentwood.

Manufacturing in the area is dominated by specialist tooling operation NV Tools.

Chelmsford is the county town of Essex, 32 miles northeast of Charing Cross, London.

The town has been an important location for electronics companies in the UK for a long time although arguably the biggest name, the Marconi Company, has since been bought out by British Aerospace to form BAE Systems in 1999.

As well as the headquarters of Essex County and Chelmsford City Councils, the city is home to a range of notable national and international companies that continue the electronics tradition, including e2v Technologies and ebm-papst UK Ltd.

Ebm-papst UK isn’t a household name but have a significant reputation as a leading manufacturer of high efficiency fan and motor products whilst Global Marine Systems Limited is a leading provider of engineering and underwater services, specialising in subsea cable installation, maintenance and burial across the world. Their success within the global marine industry has been recognised in the UK having previously been ranked in the ‘Top Track 250’ by the Sunday Times newspaper as amongst Britain’s leading mid-market private companies with the biggest sales.

The other high end technology company in the area is e2v which designs, manufactures and delivers supply chain management in imaging requirements, as well as radio frequency power, where electronic amplifiers are used to convert a low-power radio-frequency signal into a larger signal of significant power, typically for driving the antenna of transmitters.

Other sizeable businesses are now based in the Chelmsford Business Park at Boreham such as land developers, the Anderson Group, who employ around 400 people.

The city has an enviably low unemployment rate. Interestingly, the numbers of ‘in’ commuters (mostly from other parts of Essex) almost exactly matches the number of workers commuting into London.

Basildon is home to New Holland Agriculture’s European headquarters (with the CNH Tractor Plant located on the Cranes Farm Road site) as well as the nearby Dunton Technical Centre (celebrating 40 years in 2015) which is the UK’s largest automotive research and development facility  – owned and operated by the Ford Motor Company. Ford Dunton houses the main design team of Ford in Europe, (along with Merkenich Technical Centre in Cologne, Germany).

As in other areas of the county, technology companies, dominate the local economy. Selex ES, an international leader in electronic and information technologies for defence systems, aerospace, data, infrastructures and land security have premises in Basildon and, a datacentre hosting the European matching engine of the Intercontinental Exchange is located on the site of the former York International factory. (The Intercontinental Exchange’s markets span futures and options on interest rates, commodities, indexes and FX, as well as equities and equity options.)

Basildon also hosts the UK headquarters of State Street Corporation’s International Financial Data Services, although it remains dependent on London for employees. It is in close proximity to London and has direct transport routes into Fenchurch Street railway station.

Elsewhere De La Rue plc in nearby Debden accommodates a facility for the production of British and foreign banknotes, so yes, the area literally has a licence to print money!

Mid Essex Hospital Services NHS Trust has a vision is to provide world class healthcare in the heart of Essex. We spoke with Service-leaver, Barry Evans, about how his transferable skills have helped him settle into a post-Forces role with them.

In fact, Barry’s still Serving. Regular Medical Officers in secondary care (hospital based) specialties are posted to NHS hospitals and administered by the nearest Defence Medical Group. He will become a civilian again in November 2016 and at that point plans to continue to work at Broomfield Hospital, doing his current job but without operational deployments.

I joined the Army as a medical cadet in 1999, my final year at medical school. After one year as pre-registration house officer in an NHS hospital, six months entry officer training and six months A&E in a Ministry Of Defence Hospital Unit, I did two years of general duties with 16 CS Medical Regiment and 3 CS Medical Regiment (including three operational tours in Iraq). I then returned to hospital training, moving to Plymouth, Birmingham and Colchester (plus a further tour of Iraq). My final two years of training were at Mid Essex Hospitals, where I have worked since. I have also Served as a consultant Physician in Cyprus, Afghanistan and Sierra Leone.

What does your role at Mid Essex Hospital involve?

I’m a consultant in Acute and General Internal Medicine.

How did you get involved with Mid Essex Hospital?

I was posted here after completing my last two years of specialty training in the Trust.

What are the skills valued of ex-Forces personnel by Mid Essex Hospital?

The skills that are valued include leadership, teamwork, flexibility, initiative and a strong work ethic.

What skills or experiences gained in the Armed Forces do you draw on specifically in your work?

Many clinical scenarios from operational deployments have been applicable to the NHS. These include tropical illnesses (especially malaria, also a suspected ebola), trauma, mass-transfusion, and numerous situations where first choice/standard treatments were not available or applicable to the situation and improvisation was required.

What’s Essex like as a place to relocate to?

Essex is an excellent place to settle. There is a strong Military link and the Forces have an excellent reputation in the region. House prices are high but so are employment rates. It’s in easy reach of London with good road links and accessible countryside. 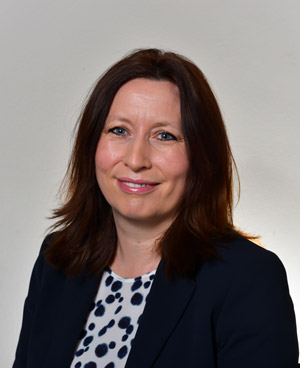 North Essex Partnership (NEP) is a leading provider of specialist mental health and substance misuse services serving around 20,000 people and their families across North-Essex and parts of Suffolk. HR Manager, Jane Watson spoke with Civvy Street about the sorts of people they’re currently looking for and about why Essex is a great place to resettle, saying:

“We are looking to recruit nurses across a number of pathways, both community and inpatient who will embrace our vision and values. For social workers it is an exciting time as locally we invest in the development of social work posts and nationally as we play a lead role in progressing the ‘Think Ahead’ initiative.

Essex is a county in England, immediately north-east of London and bordering the counties of Suffolk, Cambridgeshire and Hertfordshire. It has the longest shoreline of any county in England with amazing beaches. It offers great transport links giving easy access to London and the rest of the county and beyond with Stansted Airport providing access to international travel.” 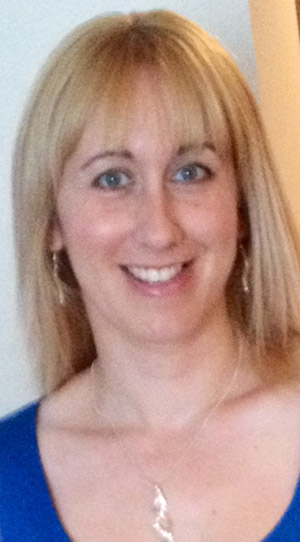 Area Team Manager of Veterans First Service, Diane Palmer, outlines how support is also directed towards veterans in the area, saying: “To support the Armed Forces Covenant the Department of Health has directed the NHS to prioritise veterans’ treatment for service-related conditions.

Veterans First is delighted to announce that they have secured two bids from NHS England to run pilot projects in North-Essex working in partnership with Open Road and Walking With The Wounded. The pilots will focus on substance misuse, employment, anger management and increased social support for veterans and their families.

Your Career In Engineering