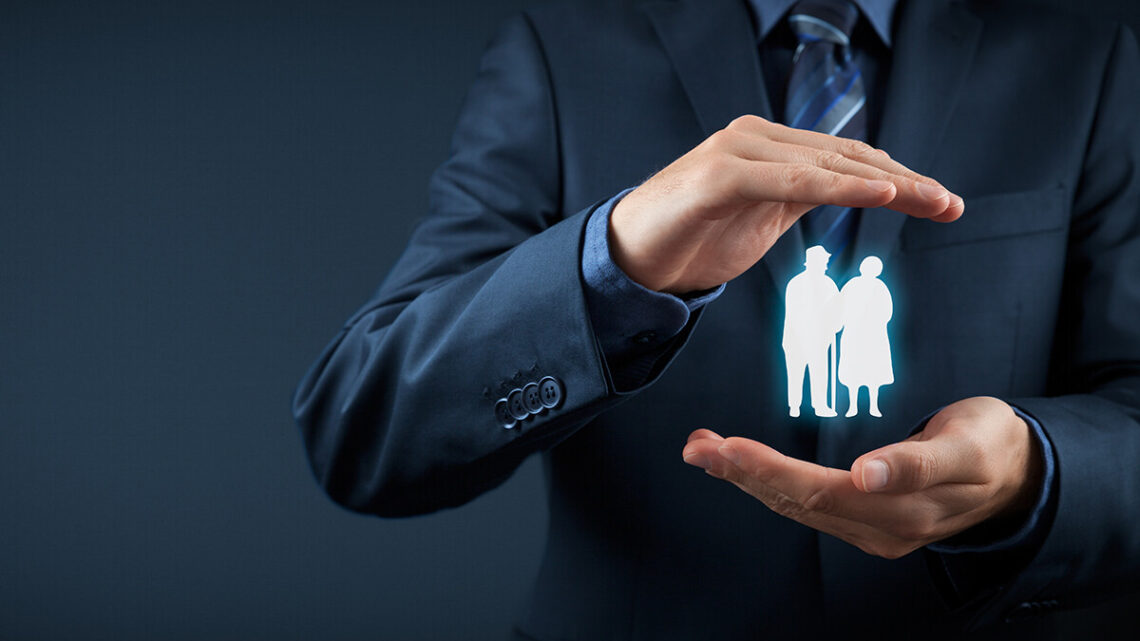 Forces Pension Society – helping you to understand your pension

Mary Petley of the Forces Pension Society, takes a look at the transfer rules, together with the rules allowing preserved or deferred benefits to be claimed early.

Unwise transferring out of Military pensions is in the news again and, as many of you will be leaving Services with a preserved or deferred pension (so, benefits that you cannot claim immediately), now seems a good time to review the rules.

The ages at which AFPS preserved and deferred benefits are normally payable are:

Veterans often ask for these benefits to be ‘cashed in’. They recall that in 2015 the Chancellor relaxed the pension rules to allow certain pension savings to be taken as cash rather than an annuity. I am afraid we have to disappoint them as unfunded public sector pension schemes such as the Armed Forces Pension Schemes are not among the pension arrangements to which this relaxation applies.

Each scheme does, however, allow preserved/deferred pensions to be drawn early, with actuarial reductions – that means they are reduced to take account of the fact that they are in payment for longer than would otherwise be the case. For AFPS 75, the part of the pension payable at age 65 may be drawn from age 60. For AFPS 05 and AFPS 15, the preserved/deferred pension may be drawn from age 55. To give you an idea of how costly it can be to take preserved benefits early, an AFPS 05 member taking their preserved pension at age 55 instead of 65 can expect the pension to be reduced by about 40% and their lump sum by 20% due to actuarial reductions. You will see from this why we urge anyone considering taking their preserved/deferred benefits early with actuarial reductions to seek financial advice before acting.

Turning now to transfers. The rules, in a nutshell, are:

The transfer process is straightforward:

In reaching your transfer decision, one of the things you should consider is the age at which benefits are payable in your new scheme – there are others (for example, indexation arrangements and family or ill health benefits) but this example is just to get you thinking.  Most public sector schemes will feature a Normal Pension Age (NPA) and deferred pension age of whatever the member’s SPA is – the exceptions are the Police and Fire Brigade scheme which, like AFPS 15, have an NPA of 60 and a deferred pension age of the member’s SPA. That means that if an AFPS 75 member transferred their benefits into such a scheme, they could have to wait up to eight years longer (as the SPA for most of you is now 68) to enjoy the benefit of the pension savings earned as an AFPS 75 member.  After all, let’s say that you join the Civil Service, there is nothing to prevent you claiming your preserved or deferred AFPS benefits whilst still working.

We are NOT saying that it is always wrong to transfer out of an AFPS. For example, most schemes have a two-year qualifying period which must be served before the scheme will pay out ill-health or family benefits and transferring benefits in from another scheme could mean automatic qualification. We are saying that, if you are considering transferring out, you should take financial advice so that you understand all the implications.

Finally, a little good news for those of you who have deferred AFPS 15 benefits who plan to take up public sector employment within five years of leaving the Armed Forces. You will qualify for benefits in your new scheme automatically by virtue of the continuity rule and you do so without transferring any benefits from an AFPS.

If you are a Member of Forces Pension Society and you have any pension questions, please contact us via: pensioenquiries@forpen.co.uk

If you are not yet a Member but would like to know more about us, visit: www.forcespensionsociety.org

Great opportunities to study or work in the North West. 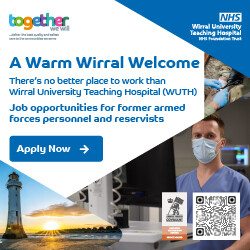