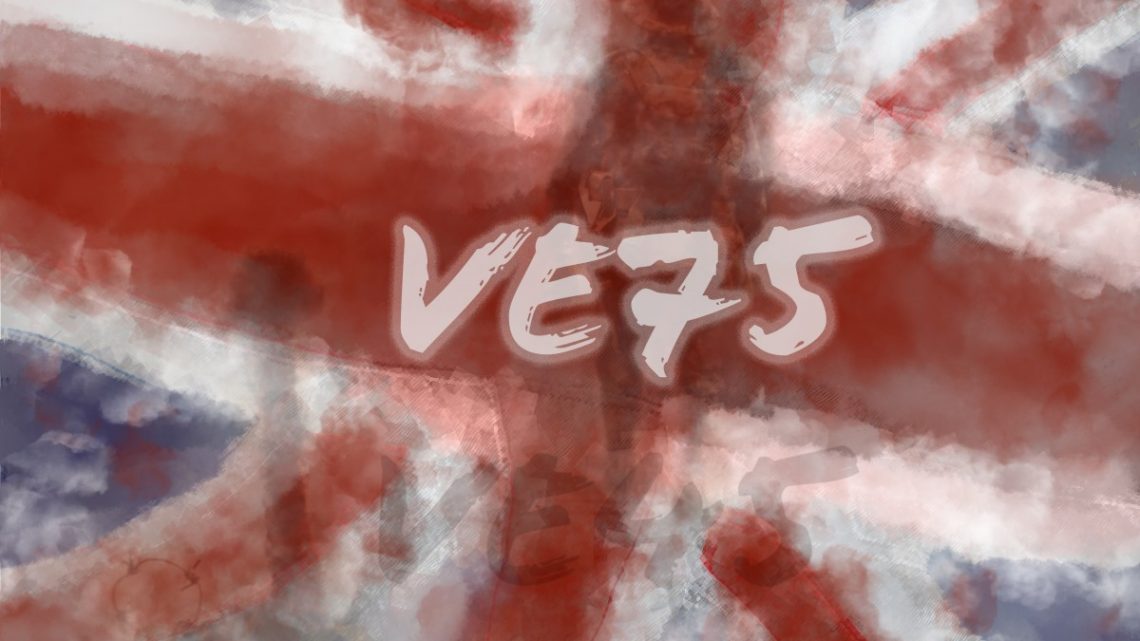 History plays its tricks. As if on cue it drops an anniversary seemingly at will. It’s as if the 75th anniversary of VE Day was sent to inspire us in these unique times.

VE Day was not always inevitable. It took graft, determination and sacrifice to secure it just a few years after the retreat from the coast of Dunkirk. The echoes of that collective spirit have certainly felt closer recently than the intervening years would suggest.

VE Day marked the moment of opportunity to move from a war footing to building a resolute peace. Indeed, the notion of ‘winning the Peace’ became the central focus of the Nation. It was the efforts of the thousands of returning Service-people and their steadfast families that shaped the modern world and the freedoms we enjoy today, earning them the title of ‘The Greatest Generation’. In the not dissimilar circumstances of 2020 it’s certain that, once again, Service-leavers, wherever they operate on civvy street, will definitely engage in that same kind of process.

Our combined challenge is to reflect properly on what VE Day stands for and live up to today’s trials with the same vigour.

As he so often did, Churchill said it best in his VE Day address, saying: “We may allow ourselves a brief period of rejoicing, but let us not forget for a moment the toils and efforts that lie ahead.”

While this year’s VE Day commemorations might be unusually muted, they hopefully signal that night will assuredly give way to morning and times of renewal.