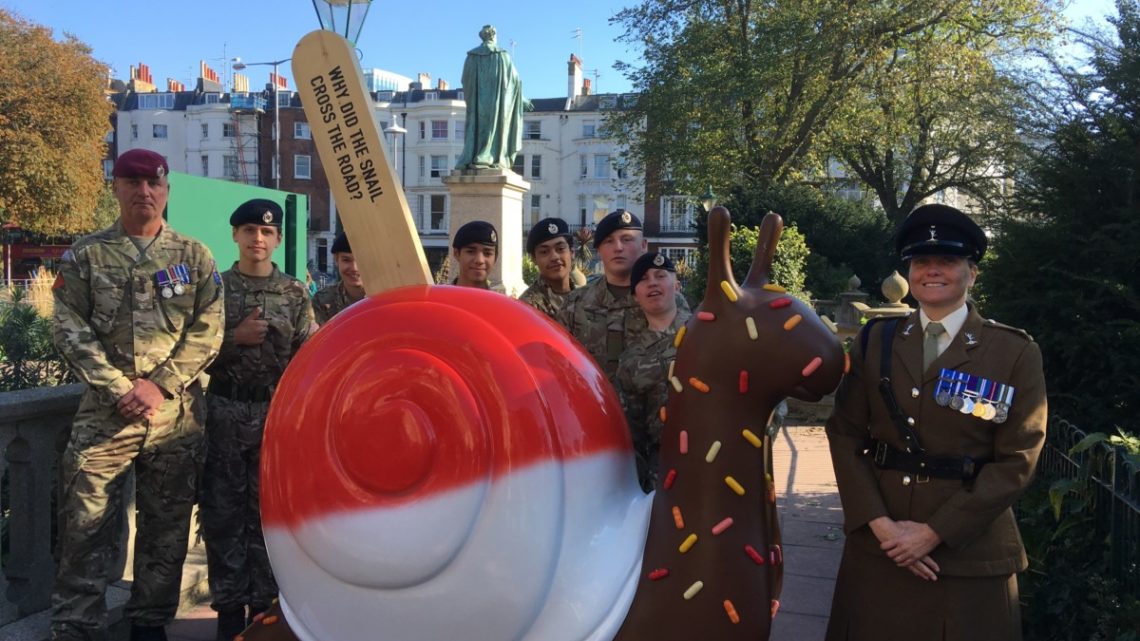 Ready to Give something back…

Worried you’ll miss the camaraderie of the military family when you leave the Army? We might have the answer. Whilst Army Cadets isn’t the Army, we have similar core values, and the uniform! So why not join over 9,000 other adult volunteers; have fun and make a difference to young people. Like Gina and Jason…

Lt Gina Allsop was a Cadet at Merseyside Army Cadet Force and then a volunteer, before going on to join the Army. “The Army Cadets set me on my career path and now that I’m back, I want to help inspire cadets to become the best person they can be, whether that’s in a military or civilian role.”

After running her own detachment in Brighton, Gina is now the County Sports Officer for Sussex. Reflecting on her own experiences as an adult volunteer, she talks about the difference she can make to young people that makes everything worthwhile. “If I can help just one cadet achieve more and have a good career then it’s worth all the time and effort. Being able to teach and pass on my knowledge has been so rewarding.”

When asked how her military background is helping her as an adult volunteer, Gina said “It helps that you have expert knowledge of most of the subjects taught in the Army Cadets, such as Field Craft, Drill and First Aid. Also, skills of team work and leadership, which are the foundation of how the military runs, really helps as a volunteer in the Army Cadets”


Major Jason Scrase, is Officer Commanding at Sussex ACF, he started off as soldier in the Royal Corps of Signals and finally Troop Corporal at 11 Signal Regiment. He joined as a cadet aged 13. “Originally I only joined the cadets because my school friends had. After a while, they all started to leave, but I stayed, because I was having so much fun.” Jason stayed at cadets until he was 16 and joined the Army.

“The Army Cadets was great for me as a teenager. It helped to develop me as a person. Whenever I was on leave from the Army, I’d help at my old detachment. I even went on an expedition to South Africa with the Cadets on one occasion.” He adds. “So when I finally left the Army it seemed natural to go back and become a full-time volunteer; giving me the chance to put my uniform back on and pass on all the skills I’d developed in the Army.”

Discussing what it takes to make a good adult volunteer, Jason says “Patience is important. Some of our cadets are slower learners than others. It’s also so important to be a good listener; some cadets have struggles, but if there is a strong bond between a cadet and their adult volunteers, it means that they can talk to us.” Finally, Jason adds, “The Army Cadets is about having fun and joining in, so a good sense of humour and fun goes without saying.” Think you have what it takes or interested to find out more? Head over to armycadets.com/military to find out how you can get more out of life with the Army Cadets.

Are You Ready to Expand Your Horizons? 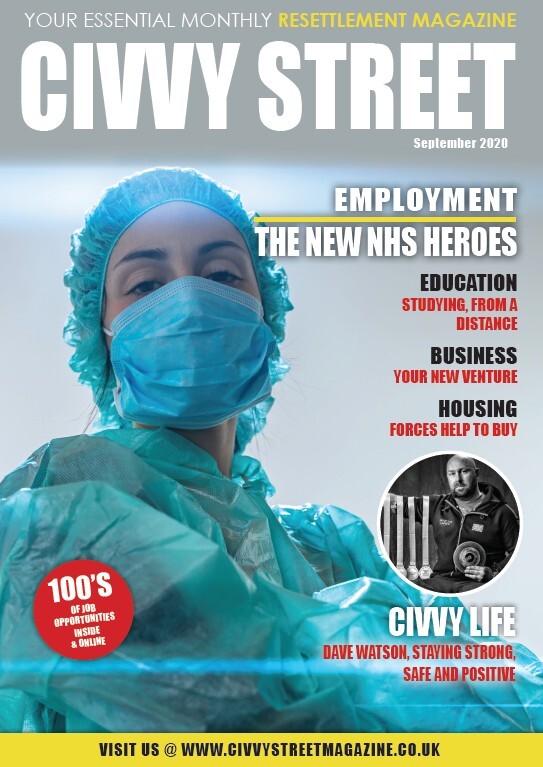