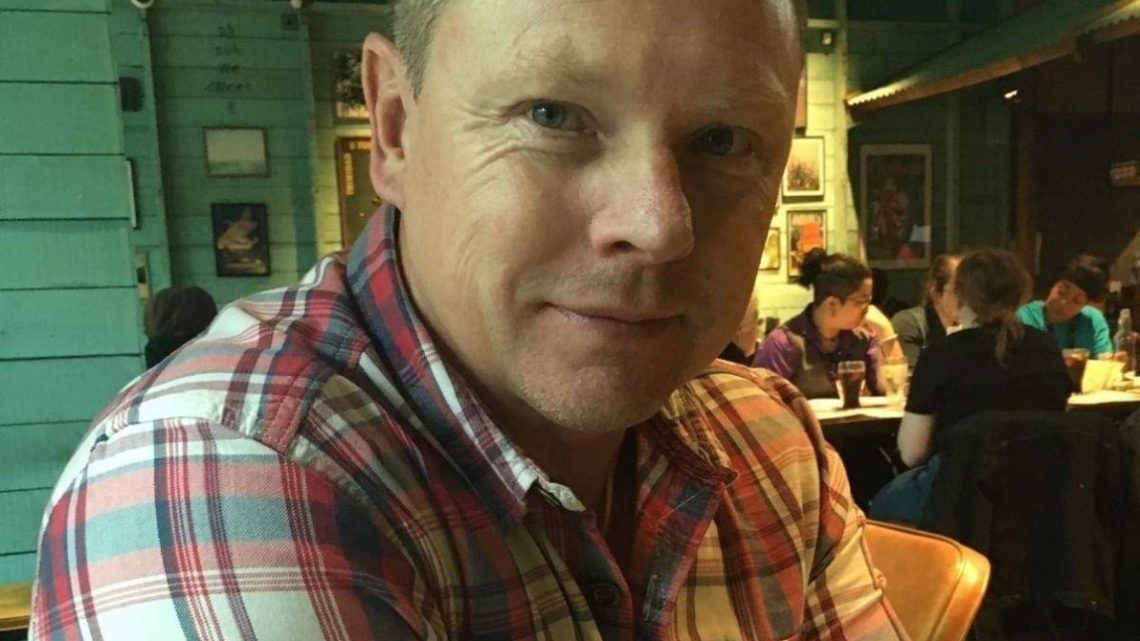 I joined up in 1988. When I left, I fell into logistics totally by accident but in 2007 I decided to re-join the Marines. So basically, I had a six-year career-break.

I was an armourer before I left so I had engineering skills. I got injured in 2013 in Afghanistan. It was just an unfortunate accident that damaged my knee which led me to a decision that I couldn’t get promoted any further because of the injury so I went to the medical board and left in 2016 as a Corporal.

You’ve been through resettlement twice. How did that process differ from first time to the second?

The first time it seemed very much ‘them and us’. We could do one set of training whereas Sergeant and above could do a different set. It was almost like a two-tier resettlement system. The second time around though, it was a good mix for everyone.

I sort of did 22 years in the Marines, albeit over two separate periods, hence why I requalified for my resettlement again.

About a month before I left, I got asked if I wanted to be an armourer for a private maritime security company, which I did. In February this year, I left the maritime industry because things were changing and I decided that I needed to finally take that jump into a real civilian job. I used ELCAS and trained up as an overhead linesman on the railways.

Initially, it was great and then all of a sudden, everything stopped and I went through a period of about three months with no work. I started losing my way a bit and didn’t know where to look.

I had a chat with one of the guys from RFEA and it basically opened my eyes, that even though I’d left and it was three years down the line, they were there to help me. They’ve given me ideas, they’ve given me contacts – and within about a week of speaking with them I managed to secure a job as a semi-skilled maintenance engineer in a food production factory.

The RFEA said, “Look, re-work your CV and put it back out there”. They gave me pointers to try different things and that little push, and got me set back up with the Career Transition Partnership.

What are the skills and attributes developed during your Military career that you rely on most?

It’s the common sense approach and the work ethic you get from the Military. It’s different and you kind of stand out because of it. You have a better ethic in the Military; you don’t like sitting around and you try to keep yourself occupied and busy.

RFEA – The Forces Employment Charity – exists to provide lifelong, life-changing support, job opportunities and training to Service-leavers, Reservists, Veterans and their families, irrespective of circumstances, rank, length of Service, or reason for leaving.

They recently received a generous funding boost from ABF The Soldiers’ Charity, totalling almost £400,000, that will be used to enable RFEA to continue its hugely successful work to provide employment advice, guidance and mentoring to Veterans through its Ex Forces and Bridging the Gap programmes.

Looking for your next challenge?

Building A Career In Construction