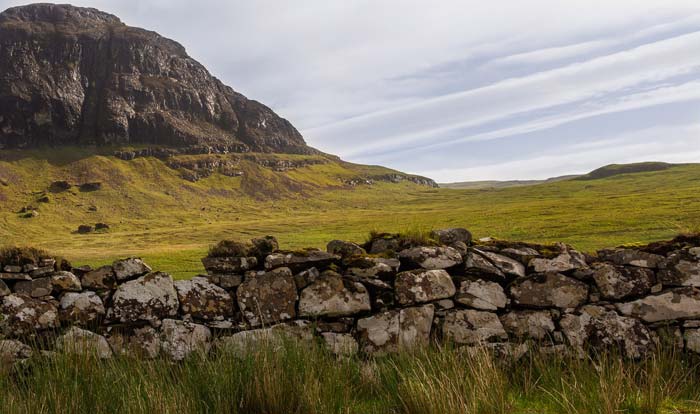 Relocating To The Highlands & Islands

The Scottish Highlands and Islands is a term that describes an enormous piece of Great Britain: 11.4% or 11,838 square miles. Although lots of the towns and cities retain their own identities and traditions, the overall region is moving forward under the collective belief that it has a big future.

From the Orkney Islands and further up to the Shetlands in the north east, down to the Isle of Arran in the south west and the Hebrides in the west, the Highlands And Islands has a geography of stunning coast and mountain ranges that has informed the way people have worked (and played) in the region for centuries.

The Highlands is an area that is largely under-populated by UK standards even though at 466,112 people (2011 census) the population had increased by 7.5% since 2001 (against the rest of Scotland which rose by just 4.6%). Incredibly, once out of towns and cities like Aberdeen, Inverness and Elgin it still feels quiet and untouched – and the scenery is simply breathtaking.

Activity in areas like medical devices, diagnostics, digital healthcare, informatics and natural products has grown across the region, perhaps as the result of a collaborative approach.

The Pathfinder Accelerator scheme continues to encourage new innovation based businesses into the region by promising intensive support, business discipline, facilitation, connections, linking people and mentoring. The programme even includes six months shared access to an office located at the Centre for Health Science, Inverness as well as access to a support community of over 50 specialists in life sciences and professional services, plus links to NHS research, development and innovation.

Businesses range from large global enterprises (Baxters soup and Walkers shortbread as well as some whisky distilleries) through to specialist niche producers. Together they support some 32,000 jobs, often in more remote areas. This is where heritage meets modern production techniques and smart marketing.

Because the Highlands is a unique region, it can offer a set of unique products based on its geography and heritage – good news in the growing creative sector.

Highlands and Island Enterprise conducted a baseline study of creative industries in the Highlands and Islands in 2011, revealing that the entire supply chain in the region employed more than 16,000 people (7.9% of all jobs) and a turnover of £739m. (HIE is currently working on updating those figures.) The same study showed 1, 358 people working in broadcast, film, video and photography and a further 1,034 working in interactive software and related areas.

Again, according to HIE, a wide-ranging plan to move the UK onto a permanent low carbon footing and to maximise economic opportunities, growth and jobs was published by the Government in July 2009 with the Highlands is likely to play an important part of that process.

The UK Low Carbon Transition Plan sets out how the UK will meet the cut in emissions set at the ambitious level of 34% on 1990 levels by 2020.

Scotland’s Highlands and Islands have an abundance of tidal energy resources and harnessing these will help the UK to meet its national targets. The Pentland Firth and Orkney Waters commercial lease area already host six of the top 10 tidal energy sites in the UK. The Shetland Islands and the waters around Argyll and the islands are also considered to have great potential for generating tidal energy.

Seabed owners, The Crown Estate, expect the Pentland Firth and Orkney Waters commercial lease area to be generating up to 1.6GW (gigawatts) from tidal and wave device deployment by 2020. (This area contains 50% of the UK’s tidal resource and 25% of Europe’s tidal resource.)

Anywhere as jaw-droppingly impressive as the Highlands is going to have a very solid tourism industry. Indeed, it’s a key component of the region’s economy employing 24,000 people.

A Career In Home Improvement