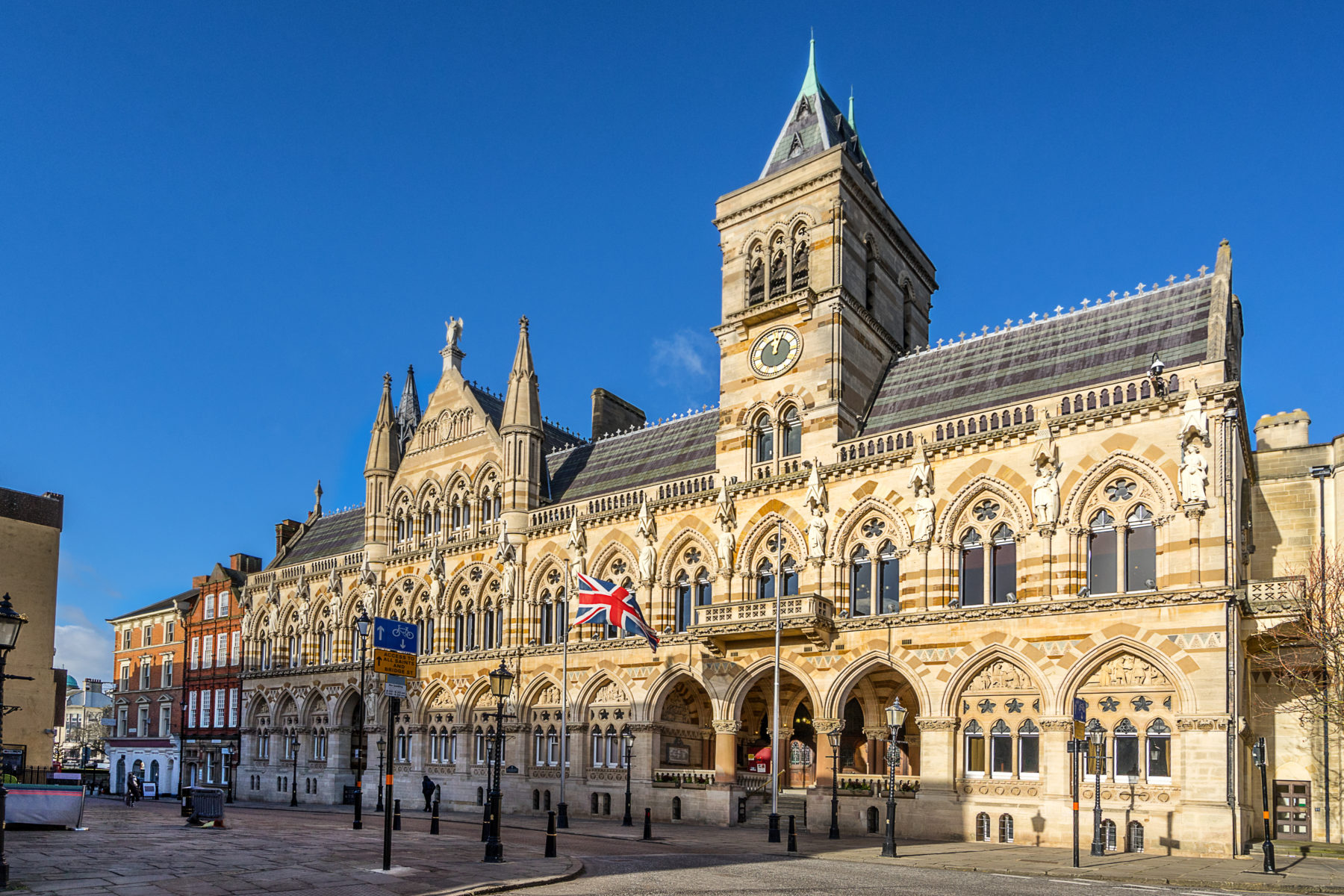 It may be the centre of the UK, but as a region, there’s nothing ‘middle ground’ about the East Midlands. Taking in six counties – Derbyshire, Nottinghamshire, Lincolnshire, Leicestershire, Northamptonshire and Rutland – the region covers just under ten thousand square miles from the Peak District National Park and stunning countryside through to bustling cities and coastal towns. When it comes to a fresh start after a career in the Military, the East Midlands region certainly has a lot to offer.

With East Midlands Airport now the UK’s main hub for air freight as well as some major employers and diverse industries across the region, there are real ‘second career’ opportunities for Service leavers and the transferable skills they bring. We’ve taken a look at parts of the East Midlands to see what they can offer ex-Service personnel looking for the ideal place to resettle.

With links to the Robin Hood legend as well as the industrial revolution, the vibrant city of Nottingham is now the region’s largest urban area, with over 329,000 people living in the main districts alone. Tourism also boosts its numbers, as do Nottingham’s two universities, bringing in an estimated 37,000 students every year. Nottingham is considered to be one of the UK’s ‘youngest’ cities, with over 50% of its population under the age of 30. With an excellent tram system, great nightlife, plenty of history, a strong reputation for business, creativity and innovation as well as a long sporting heritage, Nottingham is also the fastest growing city in the region.

While the unemployment rates in Nottingham are above the national average, the city is a magnet for key manufacturing, technology, engineering and service industries which offer opportunities for former Service personnel with the right transferable skills. The public and health service are also key employers, with the Nottingham University Hospitals Trust topping the list. Other leading employers include utilities giant, E.ON, Boots and data analysts, Experian. And, thanks to the region’s industrial heritage, career opportunities in engineering, manufacturing and construction remain strong. Plus, with East Midlands Airport just 10 miles away, transport, logistics and freight figure large in the local employment figures. The city is also currently reporting skills shortages in IT and digital technology as well as construction and engineering.

Average salaries in Nottingham come in at around £24,494 although for technical, engineering and management roles, for example, you are looking at £30,000 plus.

House prices in Nottingham were recently reported to be rising at twice the national average but they are still affordable compared to some of the more rural parts of the region. The average price for a three-bed semi-detached house in Nottingham comes in at £179,000, while a terrace property will cost around £134,828. If flat-living is your thing, you will typically pay around £141,596 for an average two-bed.

Renting is a norm in Nottingham, with plenty of choice across the city. You can expect to pay around £527 for a one-bed, while for a typical three-bed property, this will rise to £800 per month.

With the cost of living in Nottingham over 20% cheaper than London and the South, there’s plenty to do with your disposable income. As a UNESCO City of Literature, there’s a vibrant theatre and arts scene as well as its castle and museums to get your culture fix. It’s also a fantastic place for retail therapy and is a hub for live music and nightlife, including the large capacity venue, the MotorPoint Arena. Add in two football teams, the National Ice Centre, the National Water Sports Centre and plenty of green spaces (25% of the city is accessible parkland, making it the second greenest in the UK) and you have more than enough to keep you and your busy family happy!

In the south of the East Midlands region, and some 63 miles away from Nottingham, Northampton is actually a town, but is one of the largest in the UK. Designated a New Town in 1968, Northampton’s size and growth are somewhat unsurprising given that it is just under one hour away from London. If you are willing to commute, then Northampton can give you the best of both worlds – a great place to live in a beautiful region that’s accessible to the ‘Big Smoke’. But even if a London commute is not your thing, then Northampton has a lot to offer in its own right to ex-Forces personnel looking to relocate.

Nestled in the heart of Northamptonshire, which is known as the ‘Rose of the Shires’, Northampton is a sizeable town and currently home to over 212,000 residents. Northampton has a diverse workforce, offering career opportunities to Service-leavers with the right transferable skills or who are willing to retrain. At just a little above the national average, unemployment rates are around 4.7% while the average salary comes in at between £24-30,000 per year.

Originally famous for its shoemaking, Northampton has made huge efforts to welcome business and enterprise and is now home to many major distribution, logistics, manufacturing and finance companies, including Barclaycard, Nationwide Building Society, Panasonic, Coca-Cola and the National Grid. Northampton is also home to the first Carlsberg brewery opened outside of Denmark. When it comes to relevant job opportunities for Service-leavers, as well as management, logistics and transport, the town and the surrounding county is currently also experiencing shortages in mechanical engineers, construction and nursing.

As a commuter town in a rural county, house prices in Northampton are on the high side and it’s also one of the fastest moving property markets in the UK, with houses under offer within an average of 27 days. But compared to a short move further south, you can still find affordable housing in the town and surrounding areas. The town has a wide range of housing stock, from Victorian terraces and postwar semi-detached to new builds and redevelopment properties. The average price for a terrace is £197,000 while a semi-detached three-bed is in the region of £226,500. Flats can be bought for an average of £148,000.

If you are looking to rent, then expect to pay at least £550 a month for a one-bed apartment and from £860 for a three-bed property. Rental prices decrease as you move away from the centre.

As well as being a ‘hop, skip and jump’ from the Capital, Northampton has a lot to keep you entertained when work is done. With acres of parkland and green space, you and your family can enjoy quality time outdoors while there’s enough history, culture and museums to keep you engaged. The town has also been under some significant modernisation and offers good shopping, eating and entertaining, particularly in the Grosvenor Shopping Centre and the Cultural Quarter.
www.visitnorthamptonshire.co.uk

Leicester Located in the heart of the region, Leicester is home to over 400,000 people and sits on the edge of the National Forest. The city has the region’s second largest economy after Nottingham.

This historic city is surrounded by beautiful countryside, offering a good quality of life for its 130,000 plus residents.

Use your skills to make a difference to the UK economy 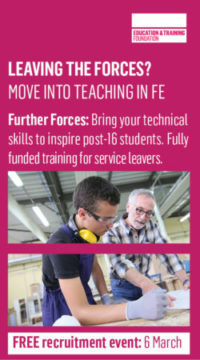